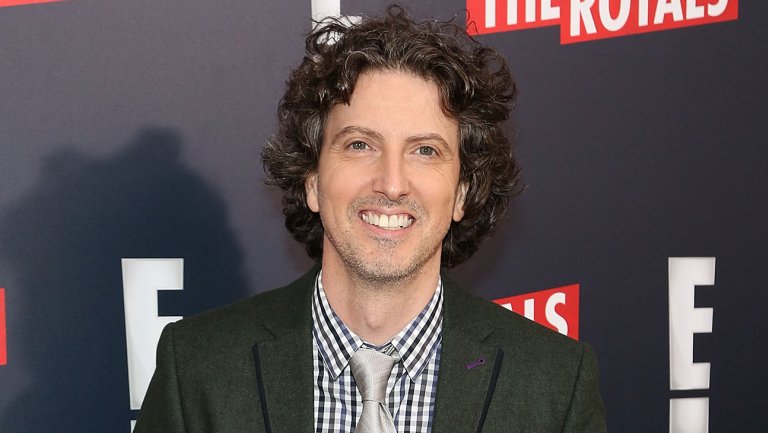 Mark Schwahn Suspended From E!'s 'The Royals' in Wake of Sexual Harassment Allegations

The allegations stem from his time on The CW's 'One Tree Hill.'

E! and producers Lionsgate Television have suspended showrunner Mark Schwahn from his scripted drama The Royals following allegations about sexual harassment during his time on The CW's One Tree Hill.

“E!, Universal Cable Productions and Lionsgate Television take sexual harassment allegations very seriously, investigate them thoroughly and independently, and take appropriate action. Lionsgate has suspended Mark Schwahn from The Royals as we continue our investigation,” the companies said Wednesday in a statement.

Season four on The Royals will not be impacted as production on the drama wrapped in September. Season four will air as planned next year.

Schwahn was accused this week of sexual harassment by the cast and crew of his former show, One Tree Hill.

Without publicly naming Schwahn, former One Tree Hill writer Audrey Wauchope tweeted Saturday that she and her writing partner were sexually harassed during their time working on the teen soap, including inappropriate touching and comments, and accused the showrunner of showing naked photos of an actress he was in a relationship with to crewmembers.

"Female writers would try to get the spot where the showrunner wouldn't sit as to not be touched. Often men would help out by sitting next to him, thus protecting the women," Wauchope wrote. "Sometimes we wouldn't luck out and he'd just squeeze his disgusting body in between us and put his arms around us, grinning. He pet hair. He massaged shoulders. I know he did more but not to me so they're not my stories to share."

In a joint statement, signed by series stars including Sophia Bush, Hilarie Burton and Bethany Joy Lenz, the female castmembers of One Tree Hill offered their support of Wauchope's claims and alleged Schwahn manipulated many of them "psychologically and emotionally."

"More than one of us is still in treatment for post-traumatic stress," the actresses said. "Many of us were put in uncomfortable positions and had to swiftly learn to fight back, sometimes physically, because it was made clear to us that the supervisors in the room were not the protectors they were supposed to be."

Actress Alexandra Park, who plays Princess Eleanor on The Royals, tweeted Wednesday that she has also witnessed the showrunner's "reprehensible behavior" and added her support for those who came forward. "I have a responsibility as someone who was working under Mark Schwahn on The Royals to acknowledge these claims," she said in her post. "I am devastated to admit to myself, to my colleagues and to this industry that I too, have been exposed to this reprehensible behavior."

Hours before E!'s announcement of Schwahn's suspension, Bush took to Twitter to accuse the network of being "awfully silent" in its coverage of Schwahn's accusers: "Interesting that you publish all of these SA accounts, but not one corroborated by 18 women, 8 men, & counting, about a showrunner you currently employ? The first all-cast statement ever. Awfully silent, E."

Other castmembers have since shown their support, including male stars James Lafferty and Chad Michael Murray.

Schwahn becomes the latest industry figure to be accused of sexual harassment. The Flash and Supergirl showrunner Andrew Kreisberg was suspended Friday after 19 people — men and women — came forward to accuse the writer and executive producer of creating a toxic work environment, including sexual and other forms of harassment.

The RoyalsRead the full article – Hollywoodreporter.com