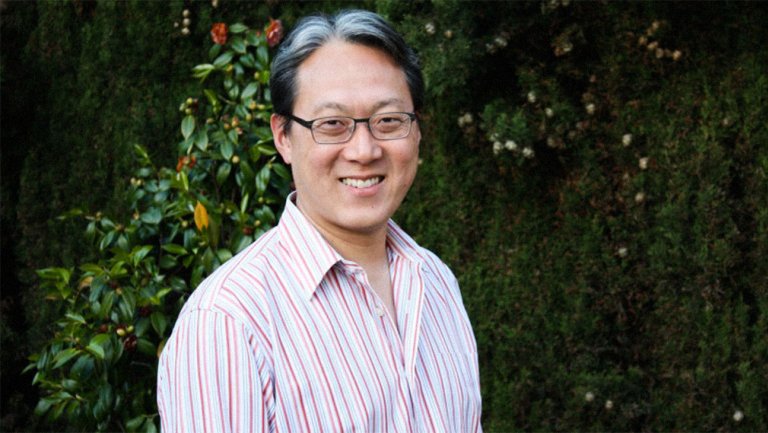 NBC is looking to Sleepy Hollow co-showrunner Albert Kim for its next soap.

The network is teaming with Kim to develop an untitled family drama that, should it move to pilot, would feature a nearly all-Asian cast.

The project, which received a script commitment at NBC, revolves around a family-owned Korean electronics corporation that is rocked when its CEO dies on the eve of launching their American subsidiary, with his will revealing the existence of a previously unknown heir. Kim based the original concept on Korean chaebols, multinational business conglomerates like Samsung that are run by single ruling families that often go through succession drama. It is described as a multicultural soap, the story of a modern-day Anastasia — an ordinary woman who grew up halfway across the world in the U.S., unaware of her elite status as corporate royalty. Poised to inherit fame, wealth and influence beyond her dreams, her emergence ignites a Shakespearean battle for power amongst her newfound siblings in the Los Angeles-based drama.

Kim will pen the script and executive produce the drama alongside Dan Lin and his Warner Bros. Television-based banner. Lin Pictures head of television Lindsey Liberatore will co-exec produce.

The Kim project landed at NBC following a multiple-network bidding war. This is Lin Pictures' second sale this year under the company's WBTV deal. It also is rebooting the BBC miniseries Murder, which landed at CBS. The company also produces Fox's Lethal Weapon reboot.

Kim, repped by ICM Partners and McKuin Frankel, also counts Nikita, Leverage and Dirt among his credits. Lin is repped by UTA and Myman Greenspan.