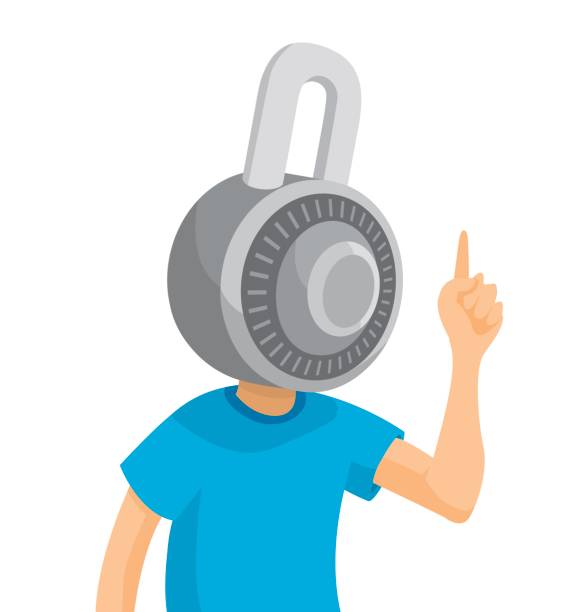 Imagine yourself with a guy who does not love you, a guy who does not respect you, who does not go out of his way to protect you. And he just sees you as a woman who will do all his chores. Usually, you fall for guys who are not worthy of your love and attention. But then love is blind too. If you love someone truly then you would want to marry that person instantly. But marriage is a very big and life-changing step. As the famous quote says that a successful marriage requires falling in love with the same person over and over again. So how can you fall for a person who does not give you the value you deserve? Hence, before making up your mind to marry a guy always look at the greater picture. Never marry a guy who has these 15 habits given below:

A guy who does not trust you is always going to put a restriction on every little thing of yours. He will not see the amount of loyalty you are showing towards him. Or the amount of love she has for you. There will be conditions for everything you do. He will stop you from doing absolutely each and every norma; thing in life. Maybe because of fear that something bad would happen. Any such guy can ruin your life. So, dump such guy instead of marrying him. 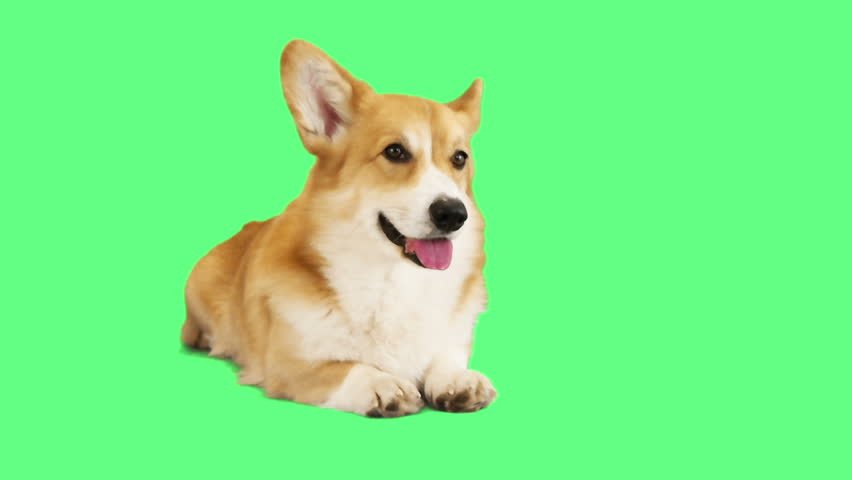 Any guy who hates animals is not a good human himself. He does not have empathy. Having an allergy to something or some animal is a separate thing but hating them is just out of the league. If you are thinking about marrying a guy who does not like animals, rethink your decision now.

13. Does Not Consider Relationship Rules: 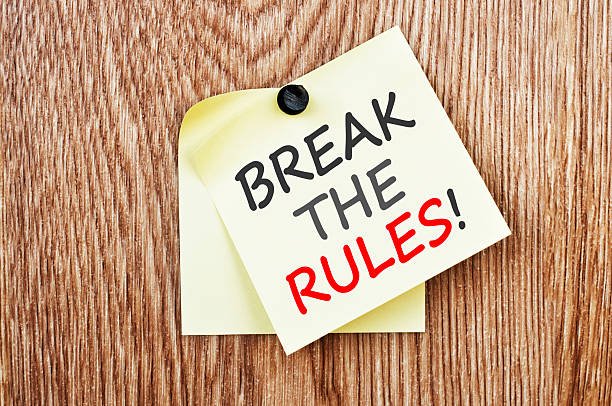 Every relationship has some rules. If the guy you are with is not able to remain up to the mark that clearly means he has got no respect for you or for the relationship. If he does that again and again, then that is a visible indication that he is not worthy of your time and love. 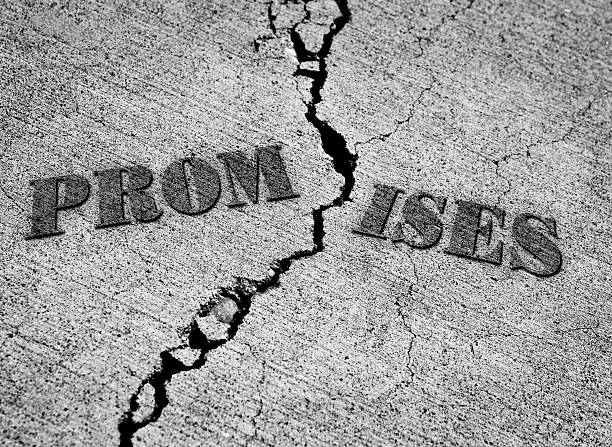 If a guy keeps on breaking promises then that means he is either making fool out of you or he is not interested in you. He has got no care for you. If something happens and he was not able to fulfill the commitment once then that is bearable but not for the second time. Never go for marriage with such guy.

11. Puts You On Second Number Always: 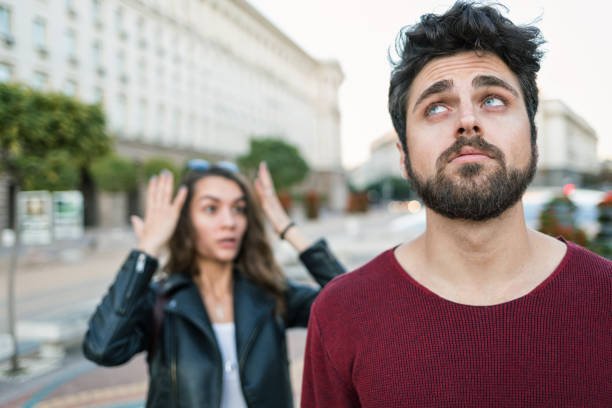 Relationships are all about given and take. If you are continuously making an effort to keep the relationship going while he always puts you down or puts you on the second number then it is a sure fact that he is not interested in you or does not love you. Never ever think about marrying such a guy.

10. No Moment For Epiphany: 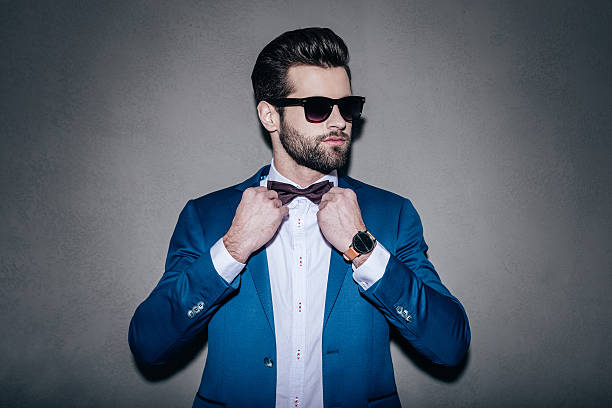 If a guy consistently thinks that the decision he took, every step that he takes, everything that he will do will turn out to be just perfect. Then he must be living in a bubble as he considers himself Mr. Perfect. And because of that mindset, he will force you too to change yourself. You should never seek a guy for marriage who does such things and does not realize that his thinking is wrong.

9. Excuses And Some More Excuses: 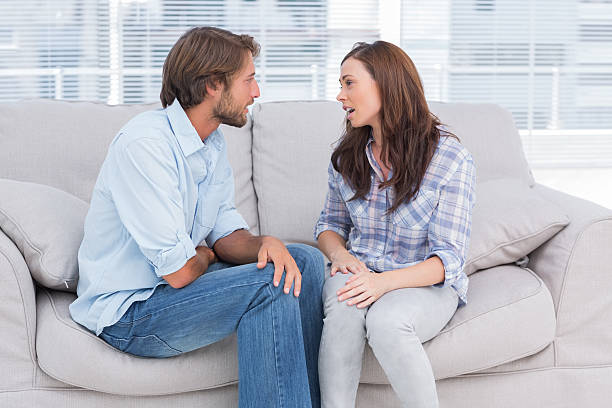 Excuses are the greatest way of saying ‘I have got other important things to do and you really do not matter to me.’ If he keeps on making excuses and tries to cover the things by making up stories then it is evident that he does not care for you. He is just with you for the sake of time pass fun. 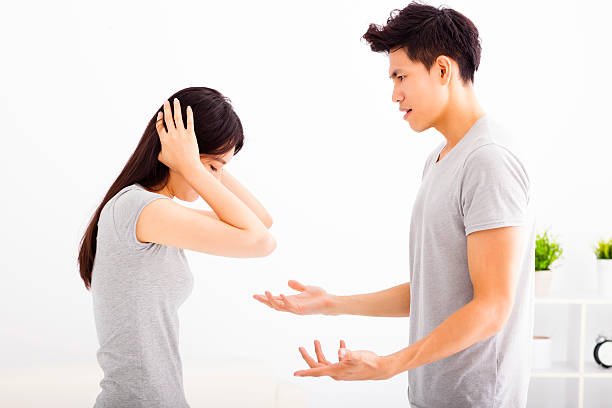 Fights are a very usual part of any relationship. At times in a relationship, fights are important too but if they never come to an end than there will be no room for commitment anymore. Life and relationships are always full of compromises and sacrifices and if he does not listen to your problems. And instead keeps on fighting about the same thing over and over again then you should know this relationship needs to end soon.

7. Loves To End The Conversation: 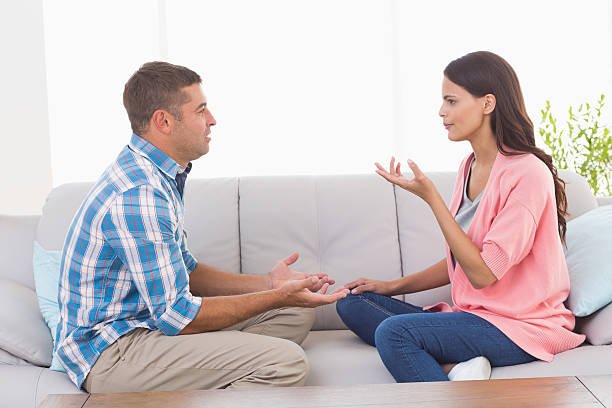 A guy you love is an excellent speaker but whenever you are saying something he keeps on cutting you in between and starts telling his own story then it is just another way of saying I am not concerned about you or your feelings. I do not care whatever you will or want to say. He will kill every serious conversation you want to have with him. Then you should realize that you do not deserve to be ignored like that and step back from that guy. 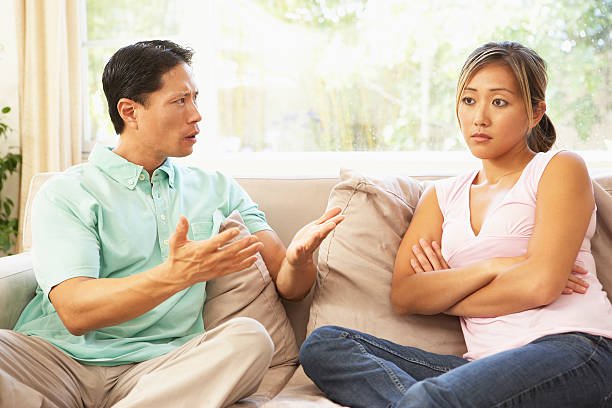 Lies can kill any relationship. If the man you love is a complete liar then there is no point in marrying such guy. You should not be with that guy and definitely, there is need to think about marrying him. You will not be able to trust him ever and will always remain stressed out. 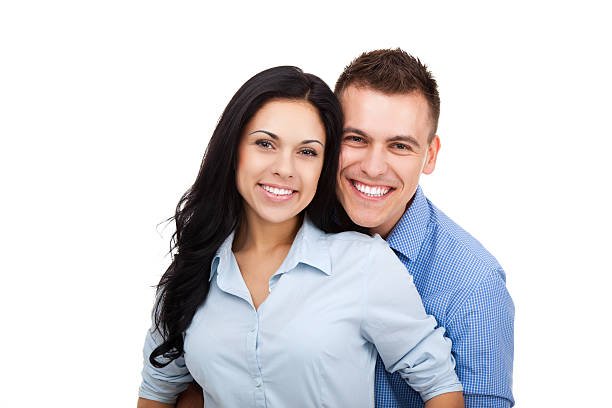 No matter how much you love a man or how much he loves you back. You both need some me time so that you could function in a proper way. And will be able to do your daily chores effortlessly. When the guy starts depending on you more than it is required than that is a sign that he is way too demanding and you should not marry him. 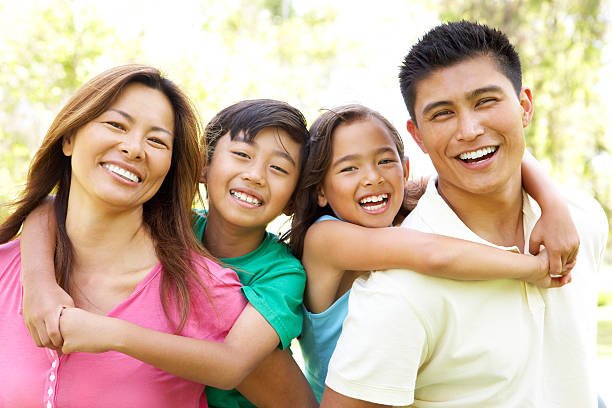 Your parents get on your nerves at times but that does not mean that you need to cut off them. A family is where you were born and were raised to the point you are now. So, always keep in mind that a man who can forget his parents for the worldly affairs can forget you very easily too. And who would want to marry such guy? Make up your mind again girl! 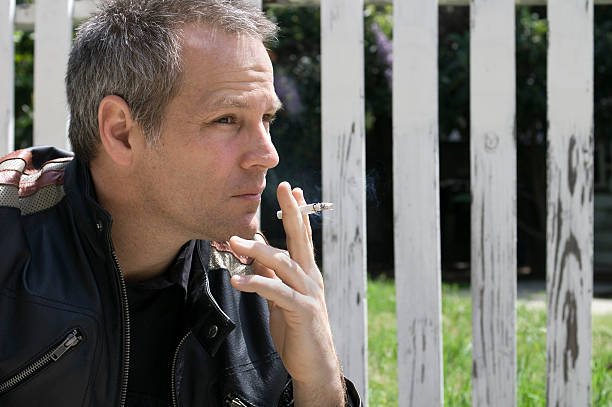 If a guy can not stop smoking no matter how much times he has promised that he will leave it then he is definitely not the kind of guy you want in your life. Cut him off as soon as possible. As he will not give value to whatever you will say ever. 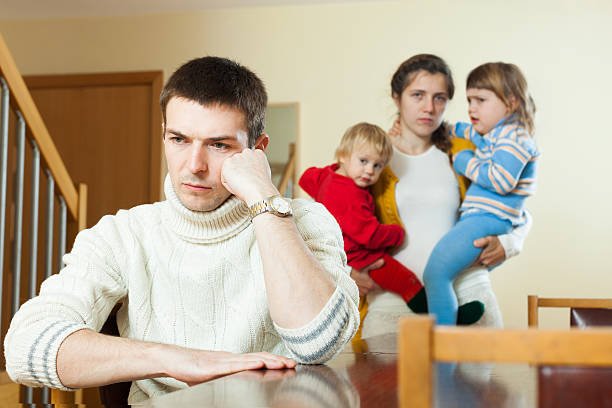 If a guy is immature and loves to cut off from people on every petty issue than he is not the marriage material kind of guy. Because he will cut off on you too in no time. He will not give you a chance to explain yourself. So, better leave that guy and find someone else for marriage. 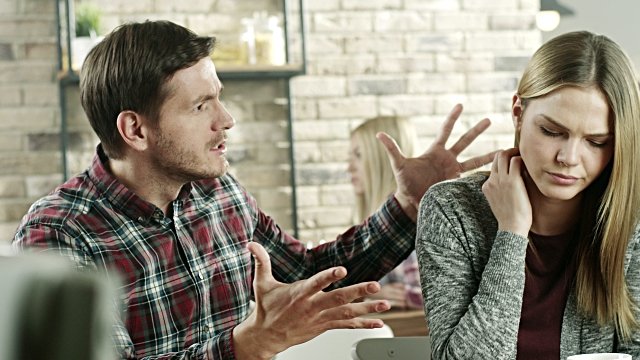 Love does not know anything related to violence. Be it physical or mental. You should run away from a guy who is extremely violent and abusive. Always keep in mind that a guy who cannot control his anger can never be a good partner for you. And you should not marry such a guy ever.

Liked This? Read This! Here Are 26 Situations That Show Anything Can Happen In A Plane

The post Never Marry A Guy Who Has These 15 Habits appeared first on Born Realist.