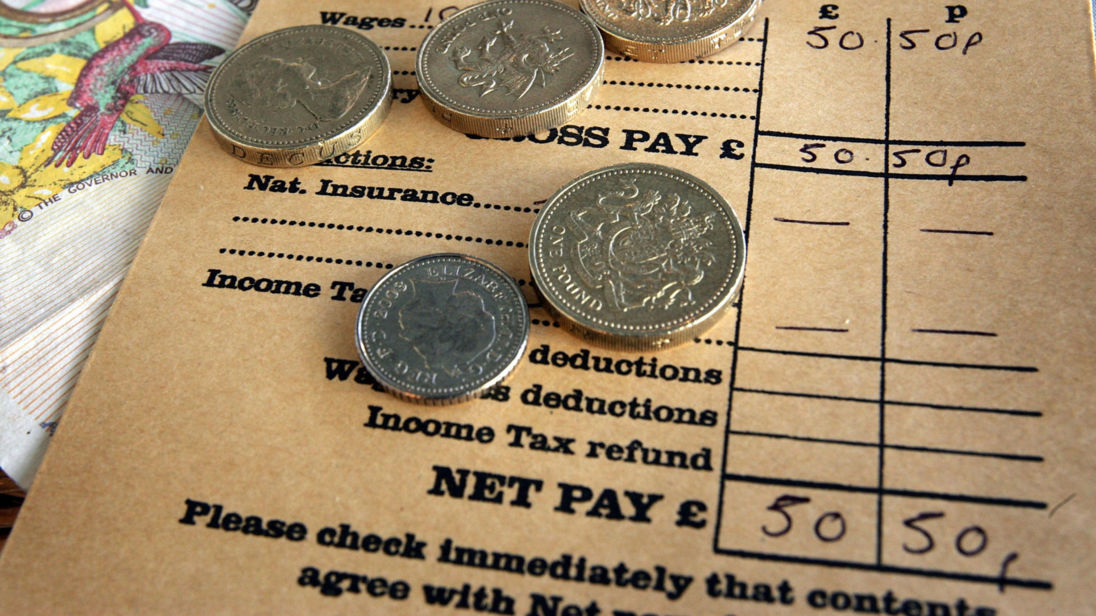 The decline in real terms pay has deepened while the number of people in jobs has also slipped back, official figures show.

Wages grew by a below-inflation 2.2% in the three months to September, according to the Office for National Statistics (ONS).

However the total number of employed people, at just over 32 million, was down by 14,000 – the biggest fall in two years – partly reflecting an increase in those classed as economically inactive, meaning they are not seeking or available to work.

"However it remains higher than it was this time last year, and as always we would caution people against reading too much into one quarter's data."