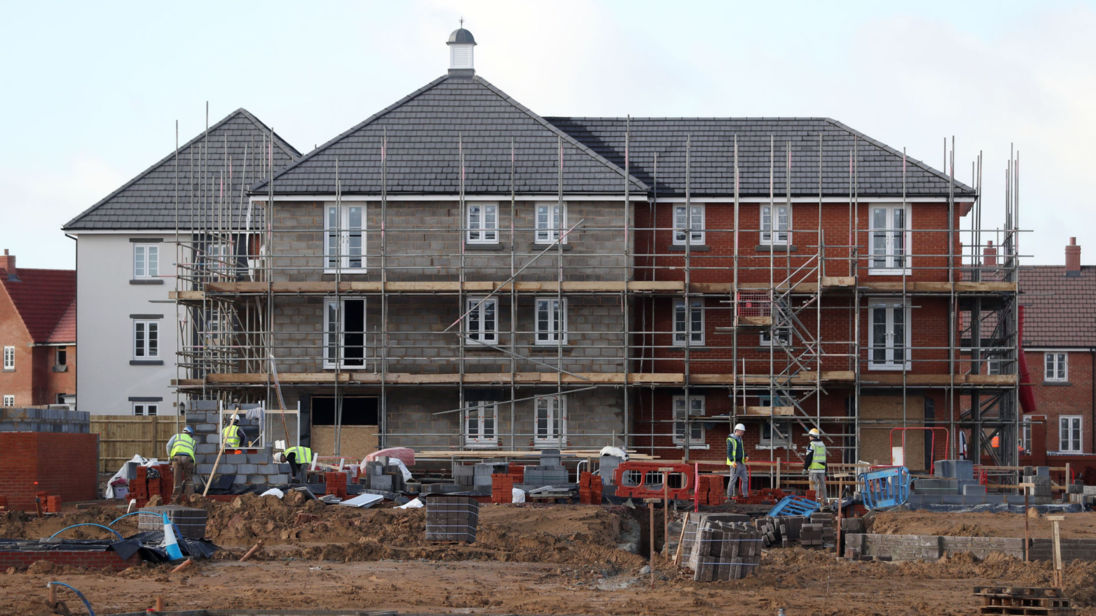 The Prime Minister has vowed to take "personal charge" of Government efforts to increase house building across the UK.

It comes as the Chancellor hinted next week's Budget will include new measures to assist first-time buyers, but warned there was "no silver bullet" for solving the housing crisis.

In a statement, Theresa May acknowledged there had been failures in housing policy, and that it would "take time" to fix the "broken market".

"For decades we simply have not been building enough homes, nor have we been building them quickly enough, and we have seen prices rise," she said.

"The number of new homes being delivered each year has been increasing since 2010, but there is more we can do.

"We must get back into the business of building the good quality new homes for people who need them most."

"That is why I have made it my mission to build the homes the country needs and take personal charge of the Government's response," the Prime Minister added.

Chancellor Philip Hammond is facing growing pressure from some on the Conservative backbenches and from within Cabinet to make a radical offer on housing in his Budget next week.

But in an interview he warned solving the crisis would not be straightforward.

"There is no silver bullet, there isn't a single thing that solves the challenge of affordability in the housing market – we are a crowded island and this is a very complex challenge," Mr Hammond said.

However, he went on to hint that there may be some offer to assist first-time buyers.

"Next week we will start to set out our plan for addressing the housing challenges in this country, making sure that the next generation has the same opportunities as their parents did for home ownership and the accumulation of personal wealth through assets," said the Chancellor.

Communities Secretary Sajid Javid, who has suggested the Chancellor should consider borrowing more money to invest in new house-building, will deliver a speech on housing in Bristol later.

He is expected to say: "Without affordable, secure, safe housing we risk creating a rootless generation, drifting from one short-term tenancy to the next, never staying long enough to play a role in their community."

The move follows a provisional decision by the Office for National Statistics to reclassify housing associations as private, not-for-profit landlords, subject to the Government changing regulations that were seen to constitute public sector control.

The Government has been determined to reverse an ONS decision in 2015 to classify housing associations as public bodies, which added tens of billions of pounds to the public balance sheet.

"If the Prime Minister wants to help families on ordinary incomes, she should back Labour's plan to build 100,000 new genuinely affordable homes a year, help first-time buyers and give renters new consumer rights including control on rents," he said.