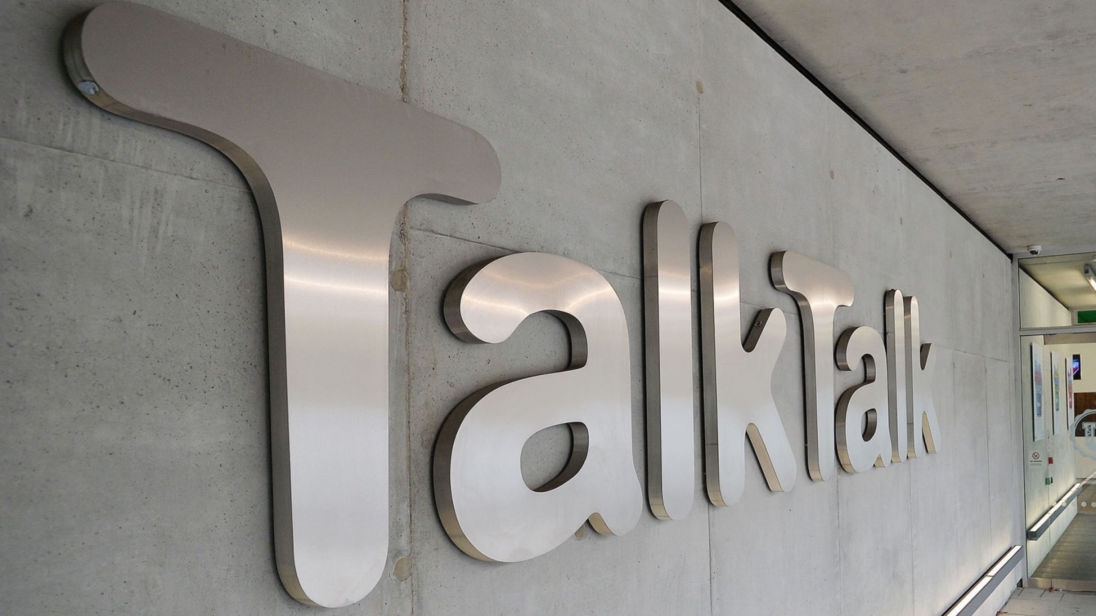 Shares in telecoms group TalkTalk have plunged after it reported a £75m half-year loss and warned of a squeeze on annual earnings due to efforts to secure more customers.

The FTSE 250 firm was down as much as 18% in early trading after announcing the loss for the six months to the end of September, which compared to a £30m profit in the same period last year.

TalkTalk said it added 26,000 customers to fixed price broadband plans in its second quarter but that winning back market share would see annual earnings come in at the lower end of its target range.

It also cut its interim dividend by more than half.

Shares partly fought back after their early tumble but were still 6% down by the close.

TalkTalk competes with BT and Virgin Media as well as Sky, the owner of Sky News.

Founder Charles Dunstone, who became executive chairman in May, is resetting the business by focusing on customer growth after it lost subscribers last year.

Chief executive Tristia Harrison said the group's low-price plans had delivered a third consecutive quarter of customer growth with more than half of its customers now having prices fixed for 18 or 24 months.

She said that tough economic times meant that "value providers regardless of sector are seeing some benefit" but acknowledged that was "coming at a cost".

Ms Harrison said: "We are investing to bring in new customers.

"We are investing to move customers to these fixed-price plans and we will continue to do so."

She said the investment would pay off and expected a stronger step up in customer growth in the second half.