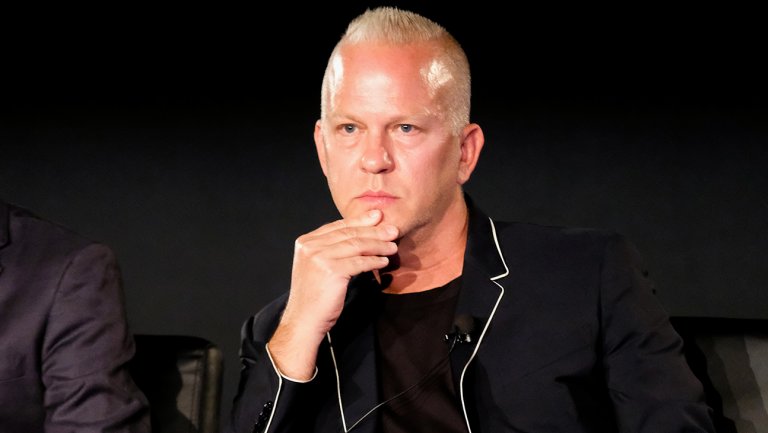 FX debuted the spot for the upcoming second season of 'American Crime Story' the same night as the finale of 'AHS: Cult.'

FX is ready to deliver the next true-crime obsession.

The network on Tuesday unveiled the official trailer for the The Assassination of Gianni Versace: American Crime Story, the same night as the season finale of American Horror Story: Cult.

The second season of the anthology explores the July 1997 assassination of Versace (Edgar Ramirez), the famed fashion designer, by Andrew Cunanan (Darren Criss), who was also behind four other slayings before he ultimately killed himself eight days later.

Tuesday's trailer includes the first released footage from the series ahead of its Jan. 17 premiere.

The minute-plus-long video gives viewers an extended look at Penelope Cruz's first TV role, playing the murdered designer's sister Donatella, as well as Ramirez as the famed Versace himself.

However, Glee grad Criss' haunting turn as Cunanan will also turn heads. "You're not better than me. We're the same," the character says in voiceover. "The only difference is you got lucky."

Unlike the first season of American Crime Story — the Emmy-winning hit The People v. O.J. Simpson — season two takes place before and after the central murder. In addition to showing the bloody aftermath of Versace's murder, there are also scenes of the fashion designer and Cunanan together as the latter's lying streak begins.

Viewers will also recognize Ricky Martin, who plays Versace's partner, and New Girl's Max Greenfield, as a friend of Cunanan's, in the footage below.

The Assassination of Gianni Versace premieres Jan. 17 on FX.