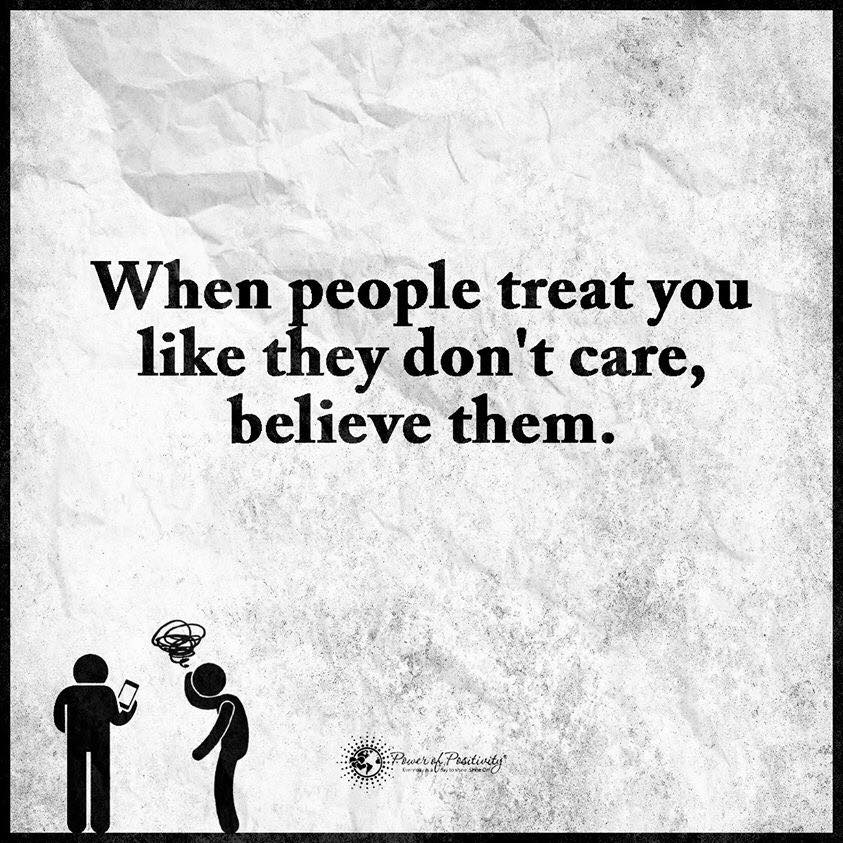 Mean people are often making excuses for their behavior, leaving the rest of us trying to figure out why they act the way that they do. It can be difficult to understand why some people continue to act in ways that harm the people around them. Unfortunately, it’s because they are finding ways to justify how they act, and the things they do and say.

“Ninety-nine percent of the failures come from people who have the habit of making excuses.” – George Washington Carver

Here Are 5 Unacceptable Excuses Mean People Get Away With

Paulo Coelho once said, “How people treat other people is a direct reflection of how they feel about themselves.” And I couldn’t agree more.

Mean people can often say cruel things to other people and excuse their behavior as just being honest. Honesty is often born out of wanting to heal and make another person feel good, or to help them, even if it isn’t something that they want to hear.

Mean people, however, will use that honesty as an excuse to be cruel- they may say something mean about your hair, your clothes, your personality, all while trying to sugarcoat it with the claim of being “brutally honest.” But brutal honesty is only about making them feel good, and letting them say the things they want to without consequence.

As Author Randy Conley says, “If you frequently find yourself saying “I’m just being honest and telling it like it is,” then you’re probably relying too much on your default nature of being direct and to the point. Those are great traits to possess, but they shouldn’t be used as an excuse for being harsh or inconsiderate with people.”

2. Other people made them feel this way

Toxic people have a lot of negative emotions, but they never take responsibility for the way they feel. One of the biggest excuses that mean people make for themselves is that other people are the cause of their emotions. Because other people make them feel this way, it isn’t the mean person’s fault for how they react. If someone says something that upsets them, then it’s not their fault if they have a strong, negative reaction and treat the other person unkindly.

And “When you point out something that they have done, they do not take ownership of it nor will they apologize. You will need to move forward. If you are waiting for an apology then you will keep waiting. It will be smart to simply move forward without expecting an apology that will never come,” says Dr. David Simonsen.

3. They’re better than other people

They’re superior and thus they don’t need to treat other people kindly. Other people are beneath them, and only people who are on their level are deserving of their respect. This is a deeply unacceptable excuse that mean people tend to make for themselves in order to justify their behavior to themselves.

Some mean and toxic people have been treated poorly throughout their lives. Sometimes they have been abused or bullied throughout their childhood. In turn, they become hardened to the outside world. This is an excuse that mean people can use to justify how they treat other people.

They may become the abusers or the bully in order to make themselves feel better. Because of the way they were treated, they convince themselves that other people should feel the same way. This is an unacceptable excuse, but they’ve convinced themselves that this is appropriate.

Some mean people justify their behavior as it just being a part of their personality. That’s just the way they are, they tell it like it is, and other people are too sensitive if they don’t like it. This excuse is unacceptable because there’s no reason for them to treat people the way they do. They tend to pull this excuse so that they don’t have to examine their behavior and make any changes, no matter how many people they hurt.

Psychiatrist Abigail Brenner M.D. says “It’s hard to know who you’re with at any given time because they are often not the same person. They may change their perspective, attitude, and behavior depending on what they feel they need to accomplish or what they want to have happen. (And they know how to be kind when they want something from you.”

Understanding these excuses that mean people make for their behavior will make it easier to spot a truly toxic person in your life. Mean people rarely want to look at themselves and change their behavior, even when their friends and family become hurt by the things they do or the things they say. Knowing the excuses that they make for themselves means you can stop yourself from getting affected negatively by a mean person’s unacceptable behavior.

The post 5 Excuses Mean People Try to Make for Their Behavior appeared first on Power of Positivity: Positive Thinking & Attitude.