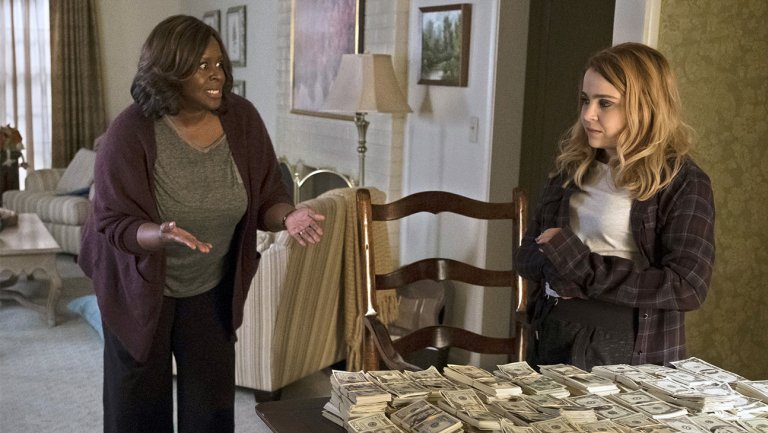 NBC Gives Monday to 'Good Girls,' No Additional Episodes for 'The Brave'

The 10 p.m. slot goes to the new Jenna Bans drama.

This fall's trend of military dramas hasn't paid the greatest dividends for the broadcast networks — and another is officially off the midseason schedule. NBC announced Thursday that The Brave won't be getting a back-nine order.

“[The Brave creator-executive producer] Dean Georgaris and our executive producers and cast have created a compelling drama, with top-notch production values, that have captured the intense pressure facing our military personnel in the field and the analysts back home in their unrelenting fight to protect our freedom,” said Jennifer Salke, president, NBC Entertainment. “We couldn’t be prouder of the work they all do.”

The original plan for The Brave was said to be 13 episodes — but, in success, more would not have been out of the question. A network release noted that a decision about the future of The Brave, and a potential second season, won't be made until a later date.

The drama has been a consistent performer for NBC, but it's hardly pulled the kind of numbers the network is capable of in Monday's post-Voice time slot. Season-to-date, The Brave has averaged 8.5 million viewers and just under a 2.0 rating among adults 18-49.

The next series to fill the enviable slot, which has NBC's best lead-in short of drama This Is Us, is Good Girls. The Jenna Bans drama debuts out of The Voice's midseason return on Feb. 26. The drama Rise will get This Is Us' Tuesday slot on March 20 when its sophomore season wraps.

Elsewhere in military programming, CBS' SEAL Team got a quick full-season order, but its live returns have diminished. On The CW, Valor did not get additional episodes, either — though fellow freshman Dynasty has already been tapped for more.