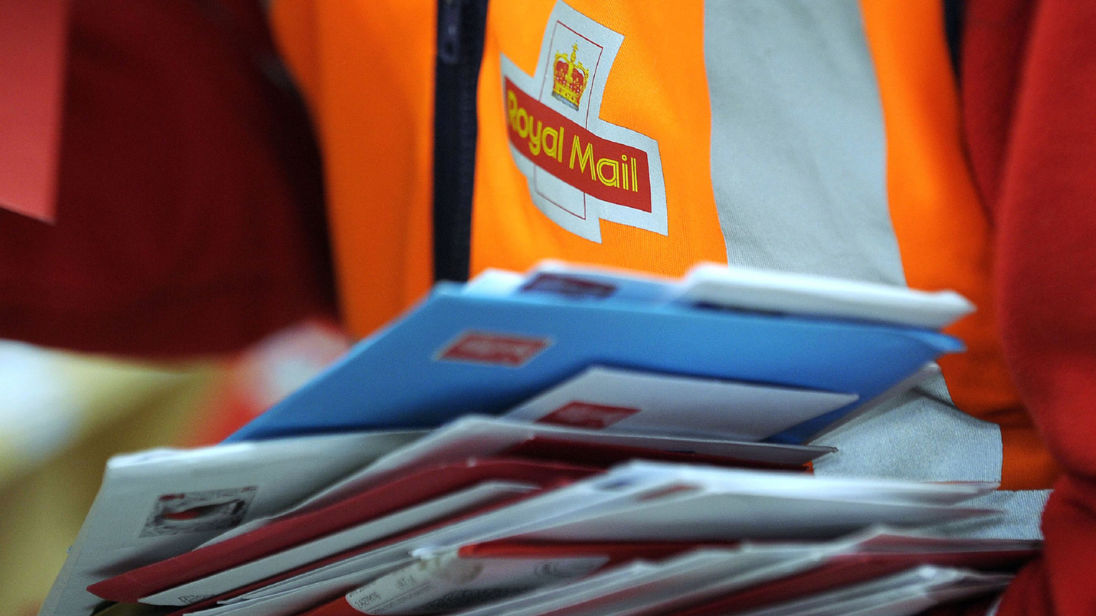 Royal Mail's half-year profits have fallen by nearly a third as its UK parcels and letters business slipped to a loss – and the group warned of further pressure on earnings due to a wrangle with unions.

The delivery group said pre-tax profits for the six months to 24 September were down 30% to £77m, only kept in the black by its European parcel business GLS.

It added that industrial relations could impact performance in the second half, as it seeks to reach agreement with unions over changes to pensions.

But the group said its performance would be dependent as ever on the Christmas period – as it opens six temporary parcel centres and recruits 20,000 staff.

Chief executive Moya Greene said it had been a "good start to the year" with revenues rising by 2% to £4.83bn in the period.

She added that the company was in external mediation with the CWU union.

"Our priority is to reach agreement with the CWU to help underpin the sustainability of the business," Ms Greene said.

Royal Mail said: "The industrial relations environment could impact our performance in the second half."

The group's UK parcels and letters division slipped to a pre-tax loss of £4m, despite a boost from higher parcel volumes including from Amazon – as letters continued their decline while there was a rise in "people costs", which include salaries, pensions and social security costs.

GLS profits climbed 12% to £81m thanks to strong revenue growth with Royal Mail highlighting a good performance in Italy.

Shares in Royal Mail, which slipped out of the FTSE 100 into the FTSE 250 Index earlier this year, were nearly 4% higher in early trading as the results beat some analysts' expectations, but the stock closed the day 1.7% up.

On an adjusted measure, stripping out some one-off items, pre-tax profits were £250m, down only slightly on £252m last year.

Royal Mail was controversially privatised in 2013.