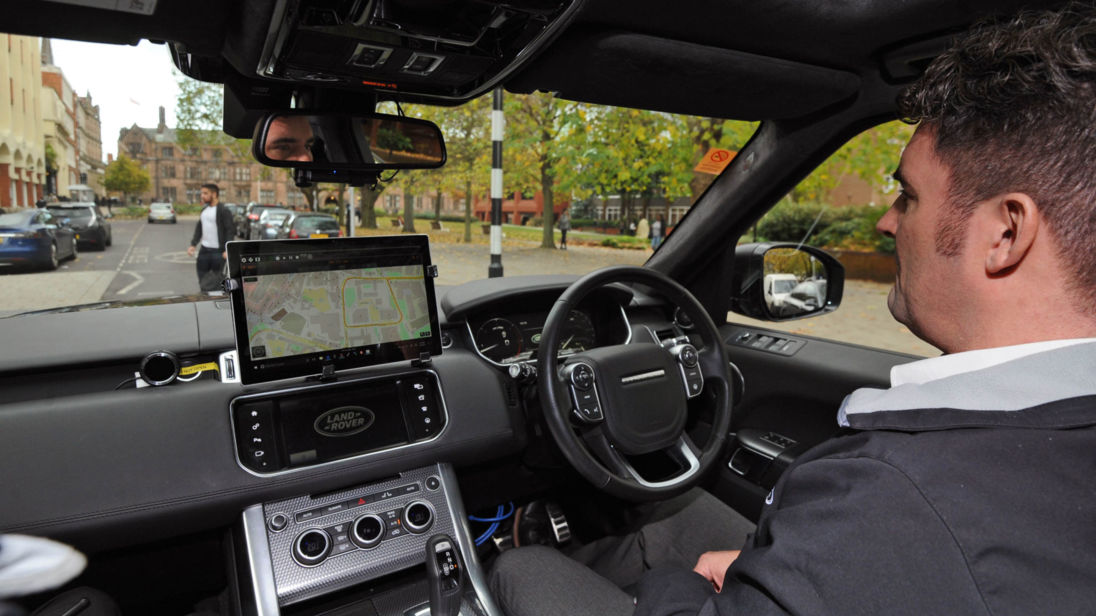 Autonomous vehicles have successfully completed trials on the public highway for the first time in Britain.

Project director Tim Armitage hailed it as a "major landmark" in the race to develop and introduce autonomous cars onto the UK's roads.

"Our previous private test track trials showed that the technology works but it is only on real roads that we will start to see the scale of the benefits that it can bring to the general public," he said.

The trials explored the possibilities of autonomous cars that communicate with one another as well as their surroundings – including connected traffic lights, emergency vehicle warnings and emergency braking alerts.

There were no collisions or unexpected incidents but throughout the tests an experienced driver was in the vehicles ready to take control if required.

It is a coup for Coventry which styles itself as the birthplace of car manufacturing.

"This new technology is moving rapidly and this is an important step and one we are all very excited about," city councillor Jim O'Boyle said.

"Autonomous and connected cars will be a reality in the near future and I am confident they will help to boost safety, reduce congestion and improve air quality.

"Along with battery technology they will also help to create thousands of new jobs in the automotive sector and its supply chain. It's right that Coventry is at the heart of all of this innovation."

Further trials are planned in the city next year as well as the next stages of a trial in Milton Keynes which saw driverless pods tested on the town's pavements in October 2016.