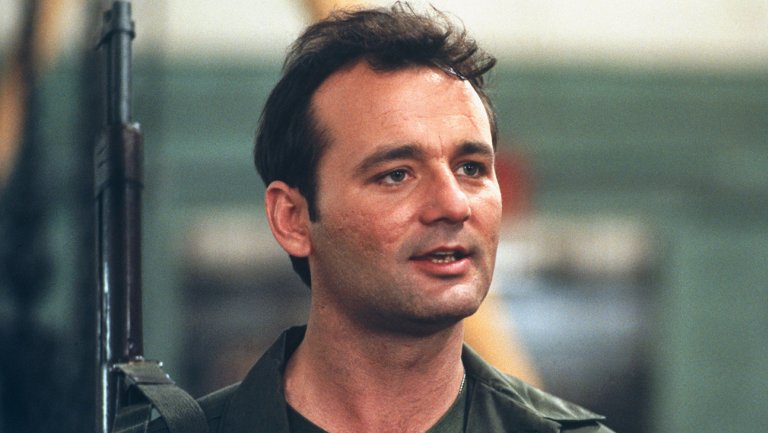 The single-camera effort will be based on the 1981 comedy film.

CBS is developing a new series based on the comedy movie Stripes.

Inspired by the 1981 film starring Bill Murray, the single-camera effort will follow a perennial rebellious outsider who ultimately finds his purpose in life when he joins the U.S. military and must unite a group of ragtag eccentrics. The original movie, directed by Ivan Reitman, grossed over $85 million during its run.

The television reboot will be written by Trevor Moore, Sam Brown and Zach Cregger, who are known for their sketch comedy troupe The Whitest Kids U’Know. They later turned the troupe into a TV series of the same name that aired from 2007-2011 on Fuse and IFC. Reitman is set to direct the adaptation.