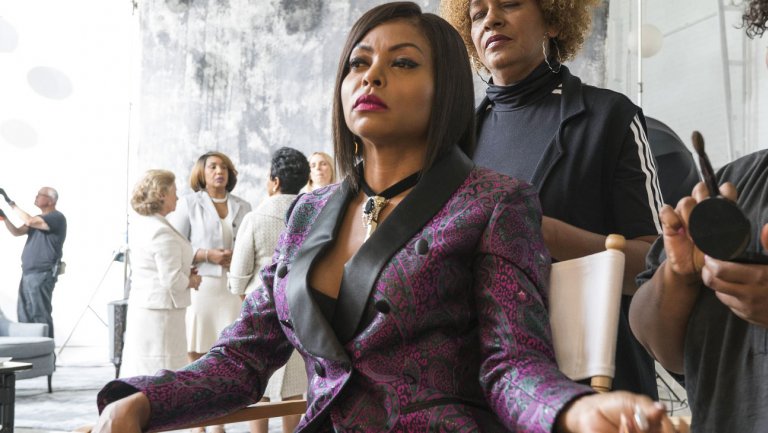 There is growth for most, save for a special outing of 'The Voice.'

During another largely good night for broadcast, Wednesday brought lifts for most shows — save for a special outing of The Voice.

The singing competition, airing for the third night in a row, clocked a low 1.4 rating among adults 18-49. It ceded the 9 p.m. hour to ABC, which had lifted episodes of Modern Family (1.7 rating) and American Housewife (1.3 adults).

On the bright side for NBC, Chicago P.D. saw the biggest gains of the night. The drama climbed three-tenths of a point for a 1.2 rating among adults 18-49, taking the 10 o'clock hour.

Empire had some extra juice on Fox. The drama rose to a 2.0 rating among adults 18-49, winning its hour and the night, while Star stayed flat with a 1.2 rating. The combination was enough to give Fox's abbreviated primetime a demo win for the night.

All of ABC's comedies were up for the night, though only Modern Family posted anything beyond incremental growth. The same goes for CBS. Survivor (1.7 adults), SEAL Team (1.1 adults) and Criminal Minds (1.0 adults) all improved.