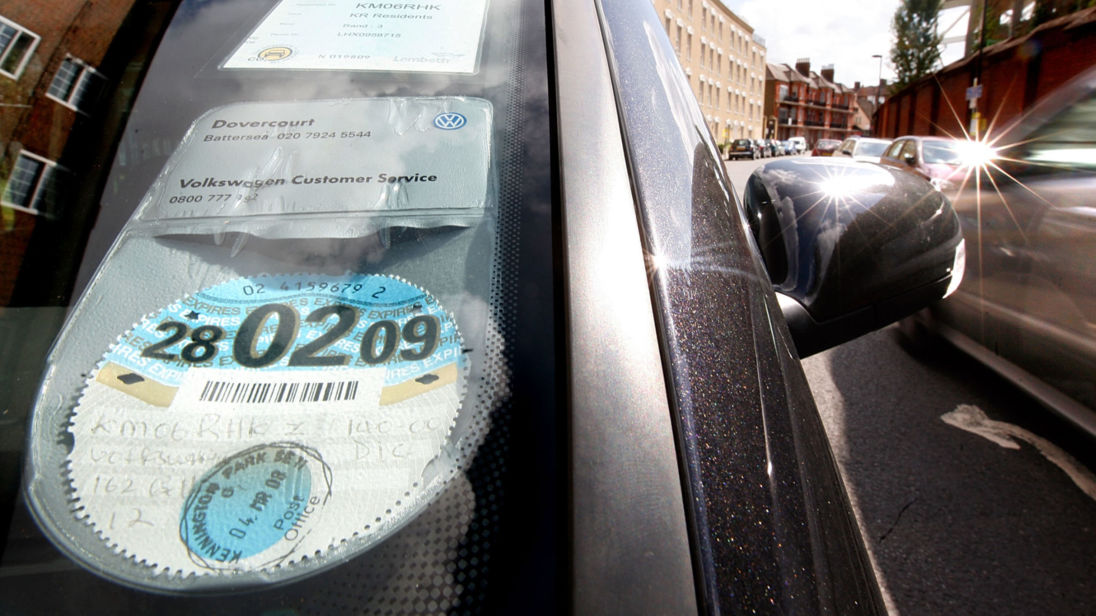 Transport officials have admitted the abolition of paper car tax discs could be a major factor behind figures suggesting evasion has trebled since 2013.

The measure was introduced in October 2014 with the aim of saving the Driver and Vehicle Licensing Agency
(DVLA) up to £7m annually.

But Department for Transport (DfT) statistics published on Thursday showed lost revenue for cars and light goods vehicles had now accelerated from £32m in 2013/14 to as much as £97m.

Almost 2% of the vehicles using the roads – above 750,000 – were currently breaking the law through not paying the tax, it was estimated.

Although demands for Vehicle Excise Duty (VED) payments are still sent to owners in advance by the DVLA, the change meant there was no longer a physical disc to jog drivers' memories about renewal.

Motoring groups also pointed to confusion among owners about the tax when selling a vehicle, as the law change also outlawed the transfer of VED.

Buyers must now secure their own tax before driving away, with sellers being refunded any full months of remaining VED by the DVLA.

The DfT report highlighted too a twelve-fold increase in the number of cars in use despite the owner having applied for a Statutory Off Road Notification or SORN – effectively declaring their vehicle is off the road.

DVLA chief executive Oliver Morley said: "We are cracking down on those who break the law by driving an untaxed vehicle and our message to tax-dodgers is clear: tax it or lose it."

But RAC public affairs manager Nicholas Lyes said the wider figures showed evasion was at a 10-year high and that changes to the system had proved "extremely costly".

He added: "The principle of abolishing the tax disc to introduce greater efficiencies has, so far, evidently failed.

"More must be done to educate drivers about how and when to tax their vehicle, coupled with stronger enforcement to genuinely make drivers who evade vehicle tax feel that they are going to get caught.

"From 2020, Vehicle Excise Duty receipts will also directly fund improvements to our strategic road network, so it is vital every effort is made to make sure we tackle evasion so our road network does not lose out on essential investment."