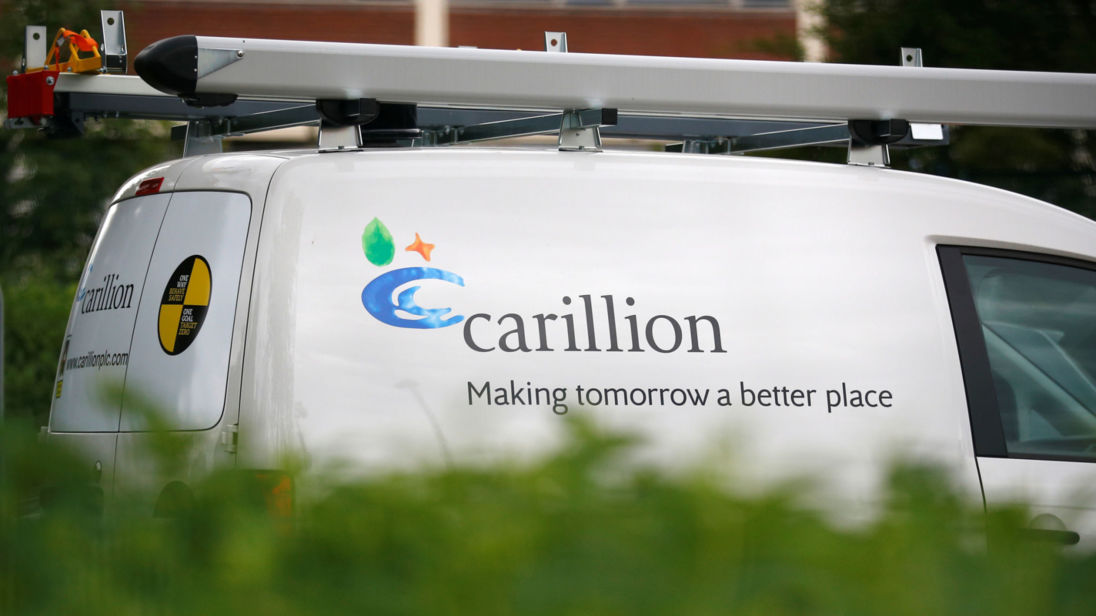 Troubled construction group Carillion has endured a fresh shares collapse after issuing its third profit warning of the year and saying it faces breaching its agreements with lenders.

Carillion, which is working on the HS2 rail link as well as being involved in other major public projects and contracts, saw its market value slump by more than half in early trading.

The Government said on Friday that it was being kept informed of the group's turnaround efforts.

Carillion has been fighting for its financial future as it tries to deal with a vast debt pile and badly performing contracts.

Its shares had already fallen by two-thirds since profit warnings in July and September.

The latest alert saw a further shares collapse. Although they partly recovered later in the session, they still closed 48% lower on the day – around 90% off compared with the start of the year.

A Cabinet Office spokeswoman said: "Carillion is a major supplier to the Government with a number of long-term contracts.

"The company has kept us informed of the steps it is taking to restructure the business.

"We remain supportive of their ongoing discussions with their stakeholders and await future updates on their progress."

Carillion, which employs around 43,000 people, is involved in high-profile projects such as work on London's Battersea power station, Liverpool's Anfield stadium and Toronto's Union station.

It had said in September that despite its difficulties, it still expected to achieve its covenant with lenders – relating to the ratio of debt to earnings.

The group has been selling off assets such as a series of public-private partnerships, but in the latest update it said some of disposals had been delayed.

A start date for a major project in the Middle East had also been pushed back while improvements in profit margins on some UK support services contracts had been lower than expected.

It now expects profits for the year to be "materially lower than current market expectations" and borrowing higher – and that the covenant for the end of 2017 will be breached.

Carillion said that with the backing of its lenders the date set for this would have to be pushed back as a shake-up of the group's financial structure takes effect.

Interim chief executive Keith Cochrane said: "It is clear that significant challenges remain and more needs to be done to reduce net debt and rebuild the balance sheet."

Mr Cochrane is standing in until the arrival of new boss Andrew Davies next spring, after previous chief executive Richard Howson stepped down in the summer.

He added: "Government intervention is possible but this is a nightmare for ministers at such a sensitive moment for the economy."

IcetruckNovember 17, 2017
Like story:
tweet
Catalan crisis has ‘broken everything’
Italy Berlusconi: Ex-wife to pay back €60m in alimony