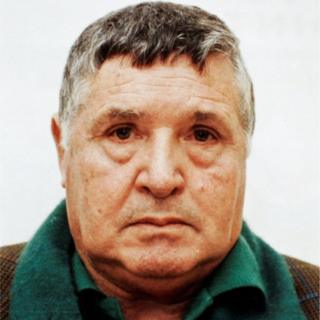 He was serving 26 life sentences and is believed to have ordered more than 150 murders.

Riina had been in a medically induced coma and his family had been given special permission to visit him in the prisoners' wing of the hospital in Parma.

The mobster's eldest son, Giovanni, is serving a life sentence in jail.

Riina was behind a series of mafia bombings in Rome, Milan and Florence in 1993, which left 10 people dead.

A year earlier, two anti-Mafia judges – Giovanni Falcone and Paolo Borsellino – were killed in Riina's "war against the state".