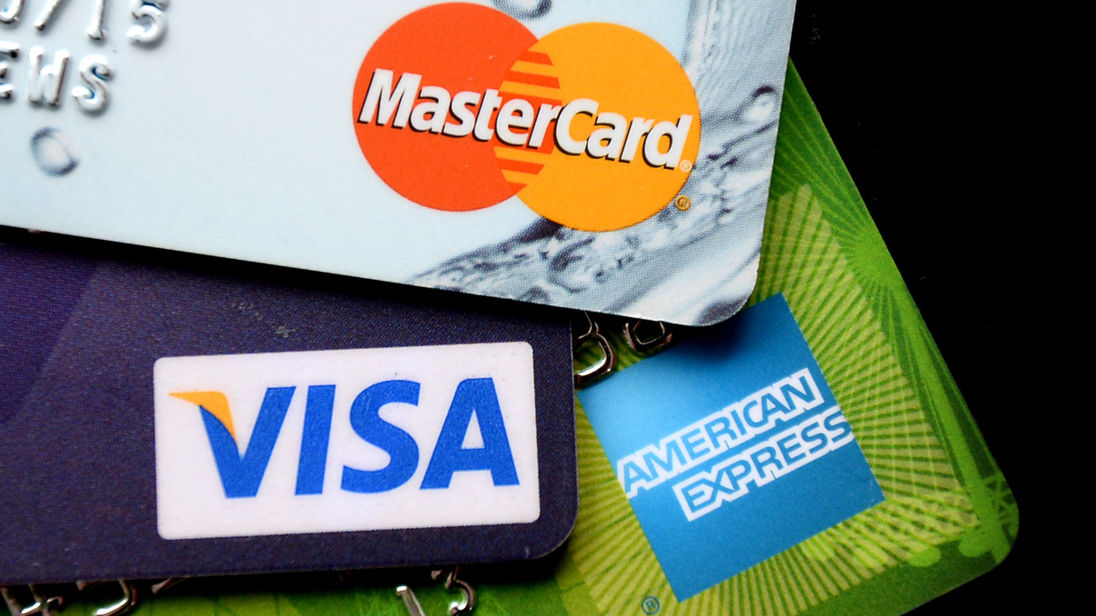 More than six million people have had their credit card limits increased without asking for it in the last year, research from Citizens Advice suggests.

The organisation also found that consumers struggling financially were more likely to given extra credit – adding to concerns about the build-up of household debt.

Citizens Advice said lenders were "actively pushing" more borrowing without considering who could afford it.

It has been calling for a ban on unsolicited credit limit increases to help prevent people from building up debts they cannot pay back – something it says puts individuals as well as the wider economy at risk.

The research found that in the last 12 months, 28% of credit card holders – equivalent to 8.4 million people – received a credit limit increase.

But only 23% of those actually asked for the rise while the remaining three out of four increases were initiated by lenders.

The study also found that 32% of credit card holders who were not confident they could pay back their debts were given a credit increase.

That was a higher proportion than the 23% of those who were confident having limits raised.

On average, credit card holders were given rises of £1,481 without being asked with one in ten receiving increases of £3,000 or more.

The research was based on a ComRes survey of more than 1,300 credit card holders.

Citizens Advice gave the example of a woman who had come to it for help after building up credit card debt of £3,500 that she was unable to pay back.

She had begun by borrowing £500 to pay unexpected bills but when she reached her limit, it was extended, then extended again a number of times.

"The Chancellor must step in to prevent credit card companies weighing people down with unwanted debt – particularly when they are already struggling to keep their heads above water."

Richard Koch, head of cards at UK Finance, said: "The industry has come together to voluntarily agree new protocols to ask customers whether they would prefer to opt out or opt in for any credit limit increase offers.

"Furthermore, the customers who the Financial Conduct Authority and Citizens Advice are most concerned about will be excluded from receiving any such offers."

The study comes amid concerns from the Bank of England about the scale of unsecured lending.