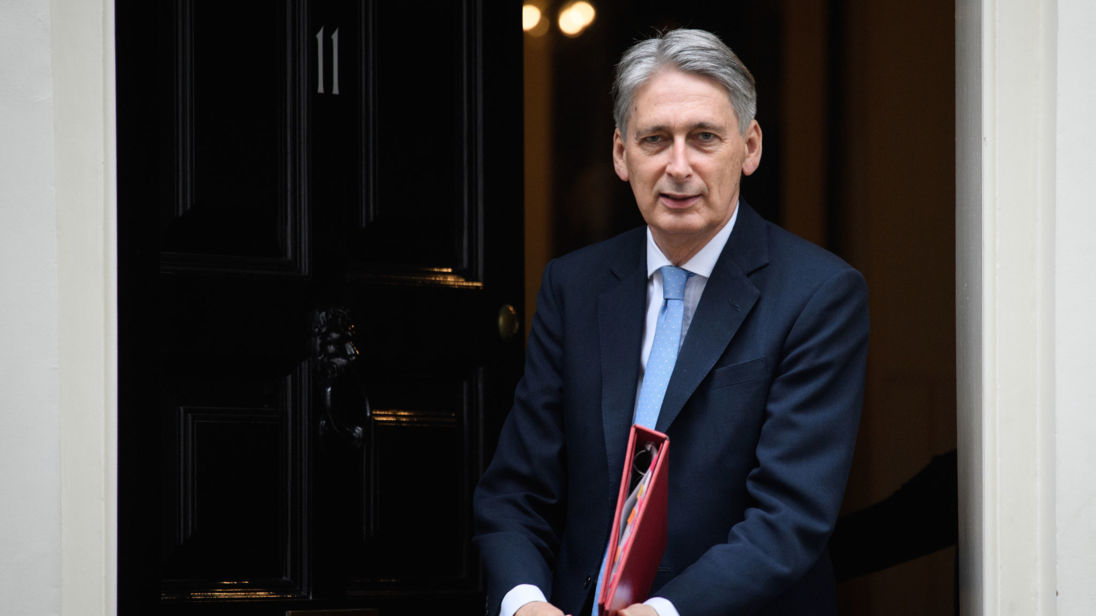 The Chancellor will give his backing next week for a multibillion-pound support package aimed at transforming the prospects of some of Britain's fastest-growing companies.

Sky News has obtained a confidential paper submitted to the Treasury by a group of leading private sector bosses‎ as part of the Patient Capital Review commissioned by Philip Hammond earlier this year.

‎It was set up in an attempt to overcome barriers to access faced by UK-based companies with significant growth potential as they move from start-up mode to a 'scale-up' phase of their development.

The industry taskforce chaired by Sir Damon Buffini, a former ‎partner at the private equity firm Permira, recommends a three-pronged approach to tackling the issue.

Mr Hammond is expected to welcome the bosses' recommendations, either alongside his Budget on Wednesday or shortly afterwards, a source close to the Treasury said this weekend.

Greg Clark, the Business Secretary, is also likely to back the proposals as he prepares to unveil the latest blueprint of the Government's industrial strategy.

A far higher proportion of comparable companies in the US turn into large international enterprises than their British peers.

According to the industry panel, that fact indicates "that many‎ UK-based businesses are unable to reach their full potential and either remain 'stuck' in a mode of incremental growth, or accept a trade sale as the most convenient exit, both of which are ultimately to the detriment of the UK economy, tax receipts and job creation".

Sources close to the review said that if the Treasury implemented ‎the recommendations, it could pave the way for a string of new British 'unicorns' – companies which move from start-up to be worth more than $1bn.

In the response obtained by Sky News, the private sector chiefs call for the creation of a Patient Capital Investment Vehicle that would accept money from retail and institutional sources, and aim to invest £1bn each year.

While independent of government, it would "include some government investment to signal strategic intent and stability".

The new vehicle "might receive a favourable capital treatment" to make it more attractive to investors, according to the industry panel.

Mr Hammond had already signalled his backing for a similar initiative in August when he launched a consultation on the creation of a national investment fund for cutting-edge start-ups.

In their paper, they also ask the Chancellor to back the creation of a Patient Capital Investment Company programme modelled on a US scheme for high-growth businesses.

This would enable a crop of new funds licensed by the British Business Bank to raise funds from commercial lenders alongside the use of new equity‎, supporting annual deployment of about £600m of debentures in order to boost investment returns.

The third recommendation is to extend investment limits for existing tax-efficient schemes aimed at start-ups‎, such as EIS and VCT, in order to raise up to an additional £1bn by allowing angel investors to follow their money.

"These changes could focus on Knowledge Intensive Companies, to target the types of business that have the greatest need for patient capital," the panel said.

"To minimise the cost to government, a new 'Growth EIS or VCT' with a reduced level of tax saving could be created."

The bosses conclude that taken together, these measures would be "more than capable" of addressing a deficit in funding for fast-growing companies which results from the Brexit-triggered withdrawal of the European Investment Fund.

A Treasury spokeswoman declined to comment on the outcome of the review.