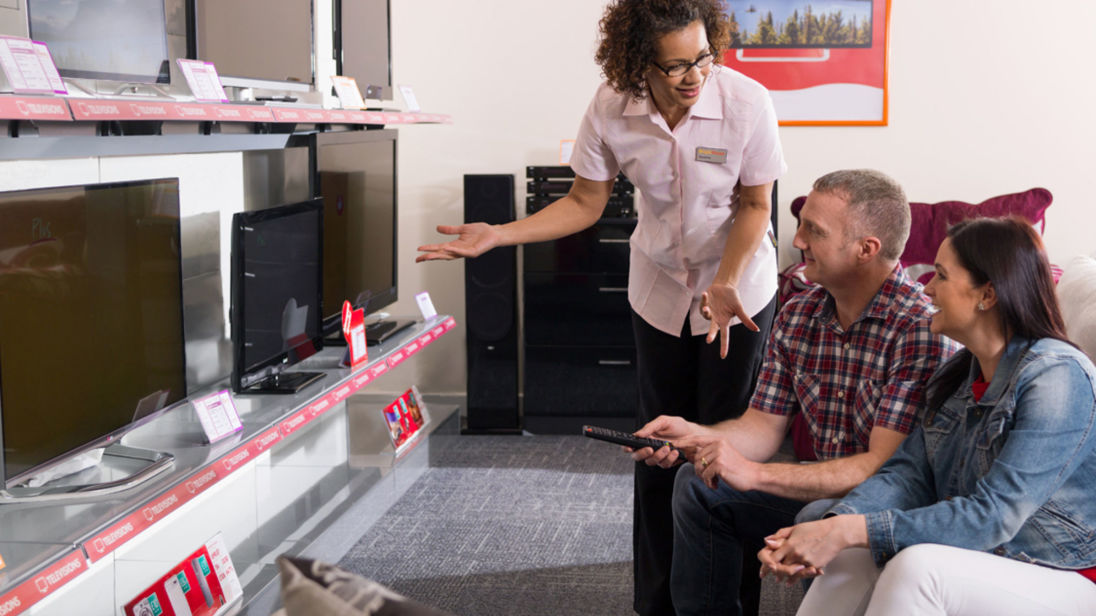 A consortium of bondholders is on the brink of gaining control of BrightHouse, the UK's biggest rent-to-own retailer, as part of a £220m restructuring of the troubled company.

Sky News has learnt that a deal could be announced between advisers to BrightHouse's bondholders and its management as soon as the end of this week.

Under the deal, the chain's previous owner, private equity firm Vision Capital, will be left with an equity stake of just 3%, according to people briefed on the proposals.

If concluded, an agreement will come just weeks after BrightHouse was ordered to pay a £15m compensation bill by the City watchdog.

It would also spell the end of parallel discussions that the chain's advisers have been holding in recent weeks about a takeover by a third party.

The high street group rents household appliances such as refrigerators and televisions at its nationwide network of nearly 300 outlets.

BrightHouse has been through a torrid period, with mounting losses resulting from growing regulatory scrutiny.

The Financial Conduct Authority (FCA) recently ordered it to repay nearly 250,000 customers for failing to act as a "responsible lender".

More than 80,000 people had not been properly assessed by BrightHouse for their ability to repay their loans, which accrue interest at such a rate that the cheapest washing machine available to customers ended up costing them more than £1,000.

The FCA's authorisation will be required before the change of control at BrightHouse can take place.

Under the bondholders' plans, ‎the consortium of investors will exchange about half of its existing £220m of debt for equity.

The remainder of the existing debt, which matures next May, would remain on BrightHouse's balance sheet.

Advisers to BrightHouse launched a formal sale process for the struggling company by reaching out to prospective buyers, although few observers had expected anyone other than the bondholders to gain control of the company.

It is not the only rent-to-own retailer to have run into trouble.

Buy As You View, another large player in the market, collapsed into administration last month, while one of the biggest stakeholders in Perfect Home has called in advisers to evaluate options for dealing with its exposure.