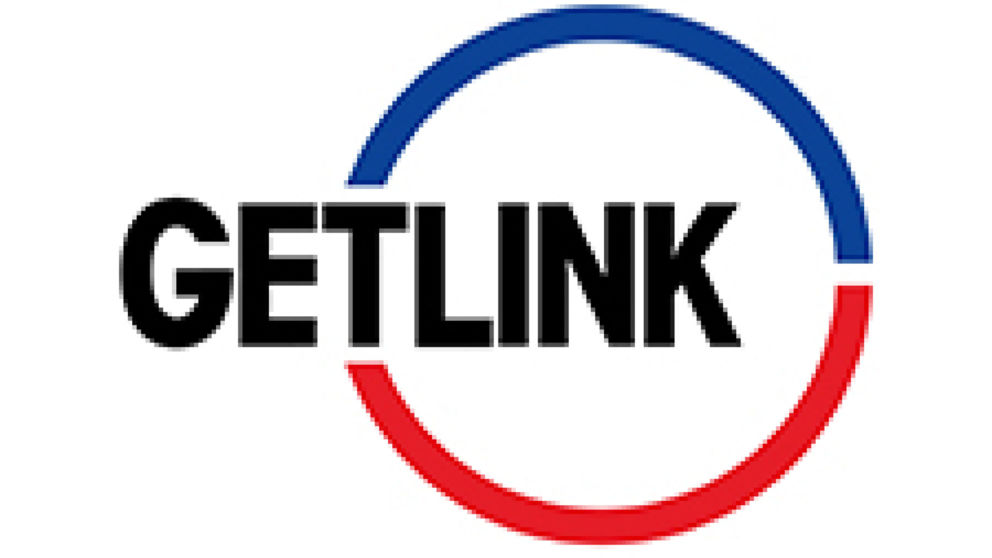 Changing a company name can be a risky business.

Sometimes, there is no option, if a business is trying to put an especially notorious incident behind it.

A classic example here is the nuclear reprocessing plant in Cumbria known as Sellafield. It used to be known as Windscale, a name that became synonymous with what was, at the time, the world's worst nuclear accident in 1957, sparking a rebrand in 1981.

Another is Ratners, the jewellery chain that was never regarded in the same light after 1991 when chief executive Gerald Ratner notoriously described products sold by the retailer as "crap". It was later renamed Signet.

Other name changes are forced on a company when it changes hands or demerges from its parent.

A good example here is Accenture, the management consultancy firm, which used to be known as Andersen Consulting.

It was originally part of the accounting firm, Arthur Andersen, but renamed itself in 2001 to underline its separate identity – a move of genius, as it transpired, because later that year its former parent was effectively toppled by its involvement in the scandal surrounding the US power company Enron.

Sometimes, name changes are made necessary following a merger or takeover, such as the rebranding of Midland Bank once bought by HSBC or the more recent rechristening of the tour operator Thomson as TUI.

British Steel had to drop its name after its merger with Dutch rival Hoogovens in favour of Corus Group. The name Aviva was born as a substitute for the unwieldy CGNU, adopted as a moniker when the old CGU (itself created by a merger between Commercial Union and General Accident) joined forces with Norwich Union.

Another reason for a name change is when a company moves away from its original function or purpose.

Wolseley, the owner of the Plumb Center and Builder's Center builder's merchants chains, was founded in 1887 as the Wolseley Sheep Shearing Machine Company but later diversified into cars. A name change was long overdue once both those activities were dropped by the company, which earlier this year renamed itself Ferguson, after its main US business.

And then, sometimes, companies change their name seemingly for the hell of it.

The most infamous example here is the way the Post Office decided to rename itself Consignia in 2001. It argued the new name, created by a brand consultancy for £2m, was more appropriate for a business involved in dynamic business sectors such as e-commerce and financial services. But the public hated it and, when new chairman Allan Leighton came on board 16 months later, he replaced it with the more traditional Royal Mail Group.

It is difficult to avoid the conclusion that today's name change from Eurotunnel, the operator of the Channel tunnel, falls into this latter category.

For the millions of people who have been through the tunnel since it opened to passengers in 1994, Eurotunnel pretty well sums up what the company does, rather like Post Office did. The new name, Getlink, doesn't automatically suggest much.

Adding to the unease is this explanation in the company's stock exchange announcement: "This new name, reflecting the dynamism of connection and exchange, marks the group's passage into an exciting new era for mobility infrastructures."

Except there is a kind of logic involved in the change of name.

As Jacques Gounon, the chairman since 2005 points out, the Channel tunnel is one of just one of four businesses operated by the company.

The name Getlink is taken partly from the company's code on the French stock market (all companies have a short code or "ticker") of GET, derived from Group EuroTunnel, while "link" comes from ElecLink.

This latter business, operating a high-voltage direct current between the British and French power grids due to open in 2019, is clearly expected to generate substantial profits in future.

So while this name change may sound wacky, not least to the 75,000 or so British investors still thought to own shares in Eurotunnel, there is a kind of logic behind it.

And, apart from anything else, it may finally end confusion between Eurotunnel, the operator of the Channel tunnel, and Eurostar, which runs passenger trains through it.