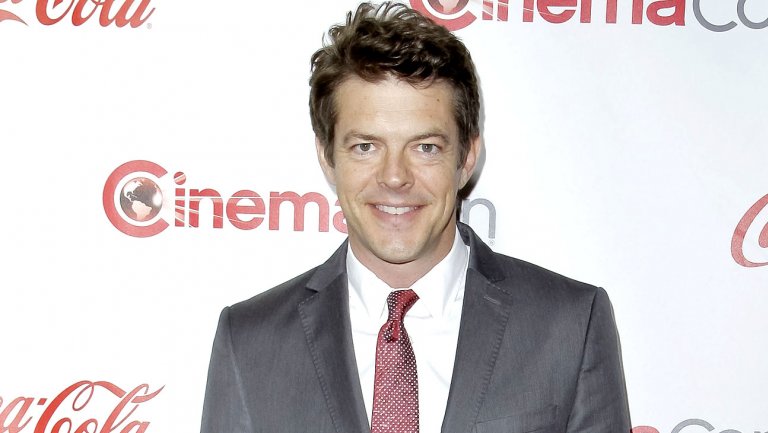 Josh Segarra ('Arrow') and Andrew Jacobs ('Paranormal Activity: Marked Ones') will star. If the supernatural thriller gets picked up to pilot, a network home would be determined at that time.

Jason Blum is expanding his relationship with Syfy and USA Network.

The NBCUniversal-owned cablers, already working on Blum's The Purge TV series, have handed out a pilot order to the supernatural thriller Run for Your Life from the horror master.

The drama takes place on the last night of Dia de Los Muertos (otherwise known as the Day of the Dead) and follows a grieving detective who is thrust into a deadly game to bring someone back from the grave. Josh Segarra (Arrow) leads a cast that also includes Andrew Jacobs (Paranormal Activity: Marked Ones), Carlos Leal (The Last Ship), Danube Hermosillo (Everything, Everything), Angela Alvarado (Kingpin), Jennifer Landon (Animal Kingdom), Kadeem Hardison (K.C. Undercover) and Fernanda Andrade (The Devil Inside Me).

Run for Your Life is based on an idea from Lee Metzger (The Voice) and stems from his overall deal with Universal Television. Chris Cullari and Jennifer Raite (12 Deadly Days) will pen the script and co-executive produce. Patricia Riggen (The 33) will direct and co-exec produce the pilot. Blum, Jeremy Gold, Marci Wiseman and Jessica Rhoades will exec produce for Blumhouse. The project is a co-production between Universal Television and Blumhouse Television.

Run for Your Life marks the latest TV foray for Blum and his Blumhouse banner, which has a microbudget pact with NBCU's Universal Cable Productions. Under the deal, Blumhouse also is readying a TV take on the company's successful Purge franchise for USA and Syfy. The final home for that project, like Run for Your Life, will be determined after the pilot is filmed and network execs match it with the most appropriate network. Blumhouse is best known for its low-cost approach to high-quality films including Get Out, Whiplash and The Purge, among others.