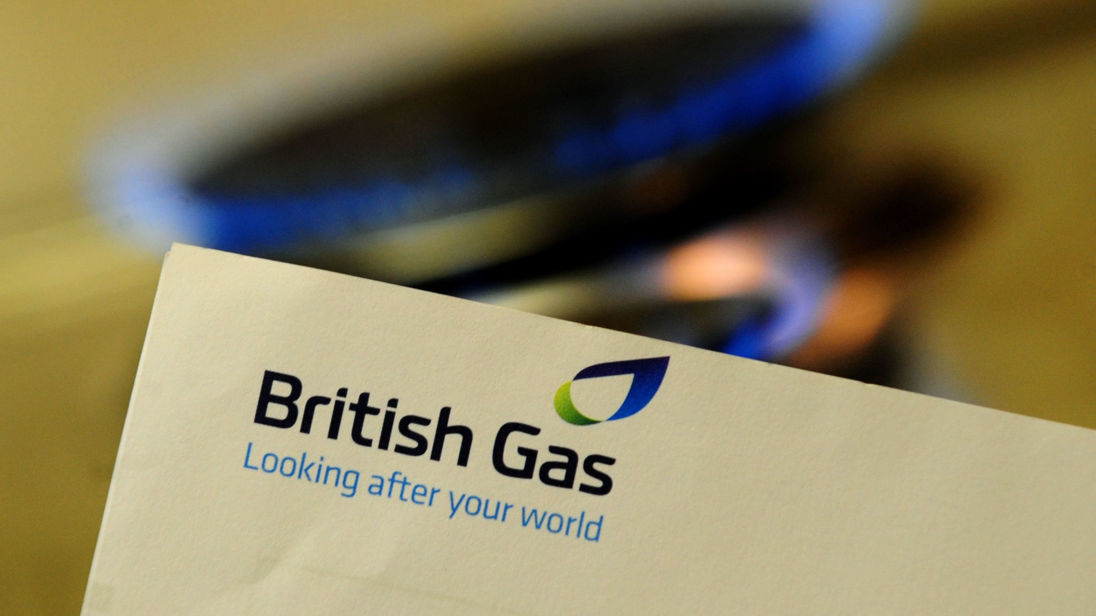 British Gas says it will no longer roll customers onto standard variable tariffs (SVTs) from next April – signalling the beginning of the end for the controversial energy bills.

The country's largest household supplier said it was to phase them out as part of a number of "big steps" aimed at transforming the market to give customers a "fairer, simpler deal and lower bills".

It announced the shift as the Government moves to introduce price caps on SVTs – a default tariff that has no end date and is currently used by 50% of UK homes.

The charges have been described by the Prime Minister as a "rip-off" with a recent inquiry by a regulator finding UK households were over-paying by an estimated £1.4bn annually.

It said it was to remove tariffs without an end date to new customers from the spring – offering a series of fixed deals instead.

But, crucially, it said those customers currently on an SVT still had to decide to exit that rolling default charge – leaving its existing SVT customer base locked in to an SVT unless they chose to move.

The firm, part of the so-called "big six" players, said it was already contacting all its SVT customers at least twice a year in a bid to bolster switching – with 10% persuaded to change tariff this year.

The company said it remained legally obliged to offer a default charge to customers who refused to engage – and that would be a fixed-rate charge, limited to 12 months, for new customers.

Its other proposals included taking the cost of Government green initiatives – currently around £200 annually – out of energy bills and placing them in the tax system instead and simpler bills.

Chief executive of British Gas parent firm Centrica, Iain Conn, said: "We fully recognise that the energy market can and should be improved, but further price controls will only set this back.

"We believe more action is needed and are ready to play a leading role. Today we have set out the unilateral actions we will take to improve the UK energy market for our customers.

"This starts with the withdrawal of the SVT which contributes to lower levels of customer engagement.

"We also believe that further measures by Ofgem and the Government are required so that together we can create a market that works for everyone, where there is improved transparency and a fairer allocation of costs currently included in the energy bill."

The company insisted its plan was not a consequence of the looming price cap but a product of many months of thought.

While its big six competitors were yet to give their reaction, smaller rival Octpus Energy said the end of the SVT was a "ruse" as the most expensive current fixed rate British Gas was offering was similar in price to its SVT average.

Its head of regulation, Richard Neudegg, said: "What remains to be seen is if customers rolled onto a new fixed deal with British Gas end up finding themselves on another poor value standard tariff by another name."

A Department for Business spokesperson said: "We will not rest until we see the £1.4bn consumer detriment identified by the Competition and Markets Authority addressed – which is exactly why we published draft legislation to cap tariffs last month."

In a separate development on Monday, industry regulator Ofgem said it was investigating whether big six firm SSE had failed to provide accurate information about its cheapest tariffs to pre-payment customers.