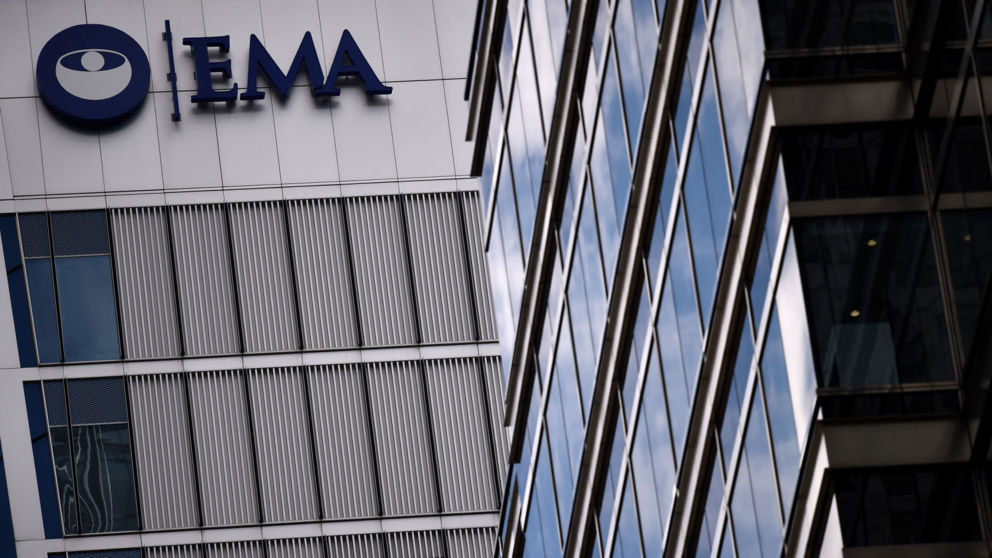 The pharmaceutical industry is used to experiments so perhaps it’s appropriate that the staff of the European Medicines Agency (EMA) will be the first people in Britain to discover what actual Brexit feels like.

Amsterdam replaces London as the new headquarters of the agency, which regulates the development and sale of medicines to 500 million Europeans and a £200 billion industry.

Its 900 staff now at least know where they are going, assuming they are willing to stay with the agency and take part in a 17-month transition they think needs at least two years, and probably three, to complete.

When they pack their desks in Canary Wharf and begin moving, their jobs will be the first departures directly attributable to Brexit, guinea pigs for a process many on the Remain side believe will gather speed across industry in the coming months.

Amsterdam beat 18 other candidates for the right to host the EMA, and all of them made much of the ease of transition for staff.

The move will be cushioned by relocation costs, but the implications of the EMA's departure may be less comfortable for the UK drugs industry.

British pharmaceutical companies have been warning of the consequences of the move since before the referendum.

They have warned the move could cause drugs shortages and put British patients at the back of the queue for new medicines, and at best fear the move will make the UK less attractive to drugs companies considering investing in the country.

The Association of British Pharmaceutical Industries (ABPI) says having the European regulator in the UK for more than 20 years has been advantageous.

For major global players it encouraged investment in UK subsidiaries and clinical trials.

With the regulator based in London and the NHS providing both a huge research base and a market for approved medicines, Britain has been a benign environment for drugs companies.

The ABPI believes that is about to change. In September they told Sky News the move will imperil the UK's position as a centre of innovation and in turn patients may have to wait longer for new treatments.

They warned of supply shortages during the transition, in the event that regulation is not smoothly aligned between the UK and the EU, and that patients could be in the second or third wave of new drug roll-outs.

The Government has said it wants "mutual recognition" of licensing standards between the EU and the UK, but that may not be a given.

And whatever arrangements are in place, the industry says it will pay a price in added costs, both of regulation and manufacture.

Eisai, a Japanese company with its European base in Hatfield, says Brexit will add £4m to its costs just to do what it does today, a forecast repeated across the industry.

There is frustration too at the speed of negotiations, with the ABPI warning that without progress by December companies will begin putting "no deal" contingency plans into action.

The UK has a long pharmaceutical heritage, think Fleming and penicillin, and world-class research and development resources at Oxbridge and elsewhere. Both will remain.

But being first to leave makes the EMA, and Britain's pharmaceutical industry, lab rats in the great Brexit experiment.