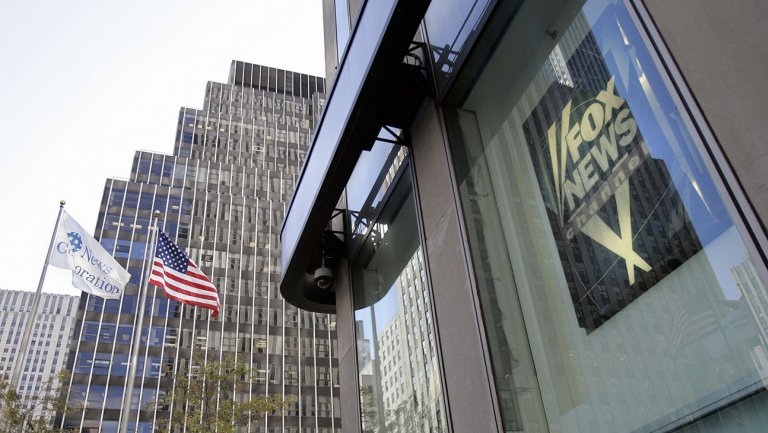 The move is part of a settlement agreement with shareholders who believed the company's board and executives failed to prevent sexual harassment and racial discrimination.

Fox News on Monday announced that it has formed an expert committee to address workplace and inclusion matters following a complaint from shareholders that the company's board and executives should have done more to curb sexual harassment and racial discrimination in the workplace.

The network's parent company 21st Century Fox has agreed to update its statement of governance with a commitment to zero tolerance for harassment, discrimination and retaliation. The company also agreed to fund periodic anonymous surveys of employees, consultants and contributors.

A derivative complaint filed concurrently with the settlement notice Monday claims Fox News was aware of the toxic environment as early as 2004, when Bill O'Reilly personally paid millions to settle a sexual harassment complaint from Andrea Mackris. Other settlements came in the years that followed, and the floodgates opened in 2016 when anchor Gretchen Carlson sued Roger Ailes and triggered an investigation by outside counsel.

"The investigation was not directed to the entire culture of Fox News and did not expose all of the historic instances of sexual harassment at Fox News," states the complaint. "The company suffered from serial revelations over the year that followed."

According to the complaint, company leadership wasted at least $75 million in severance payments by not terminating Ailes and O'Reilly for cause and put its $14 billion bid for British Sky Broadcasting Group at risk by failing to address the systemic issues sooner.

The resulting settlement — which is pending court approval — was more than a year in the making, and the terms were agreed upon after three separate days of mediation this summer.

Fox makes clear in a joint stipulation filing that admits no liability, nor confirms the validity of any of the allegations, but found it better to avoid the costs and disruption of further litigation.

The proposed deal includes an insurance payout to Fox of $90 million, less court awarded attorneys' fees. While the payment is connected to costs the company has accrued related to settling harassment and discrimination matters, it's not a dollar-for-dollar reimbursement. (For the 2017 fiscal year, the company reported $50 million in related costs.)

“We are pleased to have resolved this matter with 21CF in a constructive way that will drive meaningful benefits for shareholders of 21CF and Fox News employees,” plaintiffs' attorney Max Berger said Monday in a joint statement. “The establishment of a majority independent council with the participation of senior HR executives from the company is a positive result that reflects a shared commitment from both sides to strengthen the workplace at Fox News.”

The company is also launching the Fox News Workplace Professionalism and Inclusion Council, which will oversee the company's progress toward meetings its commitment.

“The Workplace Council gives our management team access to a brain trust of experts with deep and diverse experiences in workplace issues,” said Jack Abernethy, co-president of Fox News Channel, in the same statement. “We look forward to benefiting from their collective guidance.”

Full details of the new program are below, along with more information about other related 21st Century and Fox News initiatives.