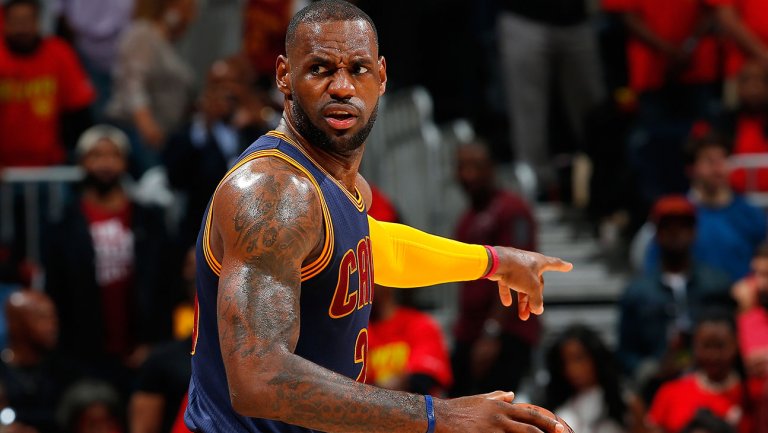 The eight-episode series, which will debut on YouTube's Red subscription service in 2018, will follow a group of high school basketball players. Former NBA player and ESPN analyst Jay Williams will work with the team to reach its goals.

Best Shot will be directed by Michael John Warren, who is known for his work on Netflix series Fearless and documentary Jay-Z Fade to Black.

"We are thrilled to partner with LeBron James and Maverick Carter to create this inspiring docuseries about a group of high school basketball players who learn about the game of life through basketball," said Susanne Daniels, global head of original content for YouTube. "With Jay Williams as their mentor, Best Shot will take an unfiltered look at the complex decisions these teens face every day. We are excited to partner with Boardwalk Pictures and Blue Ribbon Content, as well as director Michael John Warren, whose powerful storytelling will guide us through this journey as we root for the students to win — on and off the court."

Carter, who serves as CEO of SpringHill, added, "We're passionate about this story because it's about real high school students encountering real-life challenges. All they need is that little push in the right direction, and with a relatable mentor like Jay Williams guiding them, they've got a very real opportunity to change their lives forever."

Best Shot will join a growing slate of unscripted series on YouTube Red, including Fight of the Living Dead and Lace Up: The Ultimate Sneaker Challenge. Red is currently available for $10 per month in the United States, Australia, New Zealand, Mexico and Korea.

In addition to NBC game show The Wall, SpringHill is in development on several projects, including an HBO documentary on Muhammad Ali, Netflix drama Top Boy and Starz docuseries Warriors of Liberty City.