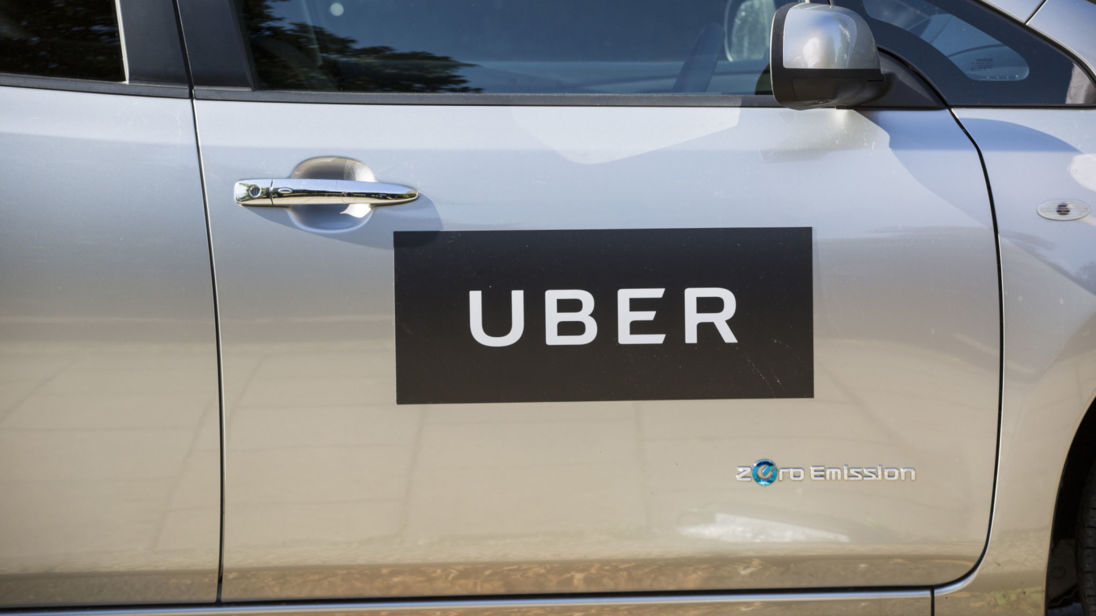 The Government is being told it could bolster workers' rights and take in more tax at the same time by supporting proposed new rules governing the so-called gig economy.

A draft Bill by the Parliamentary Work and Pensions and Business Committees aims to tackle, what MPs say, are loopholes in employment law that allow firms to use "bogus" self-employment status to hire cheap labour.

It says personnel should be classed as a "worker by default" to ensure access to basic rights such as sick pay because hundreds of thousands are currently being "burdened" by risks associated with flexible working.

The committees made their case as companies such as Uber and Deliveroo insist the flexibility of work is attractive.

The ride-hailing app is facing battles on several fronts.

Just earlier this month it said it would fight on after losing its appeal against an employment tribunal ruling on the rights of Uber drivers.

It is also facing a challenge to retain its operating licence in London after transport chiefs said it could not be renewed on corporate responsibility grounds.

Efforts to ensure the gig economy does not exploit came in to sharper focus through the publication of a review for the Government in July.

Its author, Matthew Taylor, described his recommendations as the "biggest reset of employment law for the most vulnerable workers that we've seen in a generation".

They included a proposal that workers are given the right to request fixed hours and permament contracts.

But the authors of the draft Bill want ministers to go further.

Labour's Frank Field, who chairs the Work and Pensions Committee, said: "The two committees are today presenting the Prime Minister with an opportunity to fulfil the promise she made on the steps of Downing Street on her first day in office, with a draft Bill that would end the mass exploitation of ordinary, hard-working people in the gig economy.

"The Bill would put good business on a level playing field, not being undercut by bad business.

"It is time to close the loopholes that allow irresponsible companies to underpay workers, avoid taxes and free ride on our welfare system."

The CBI's managing director for people and infrastructure Neil Carberry, said: "Based on a very limited review of the evidence, the committees have brought forward proposals that close off flexibility for firms to grow and create jobs,
when the issues that have been raised can be addressed by more effective enforcement action and more targeted changes to the law."

A Business Department spokesman responded: "We have record numbers of people in work thanks to our flexible labour market, benefiting both workers and business.

"But we recognise that the labour market is not working for everyone which is why we commissioned Matthew Taylor to review modern working practices to ensure our employment rules and rights keep up to date.

"We are considering his report carefully and will respond in due course."