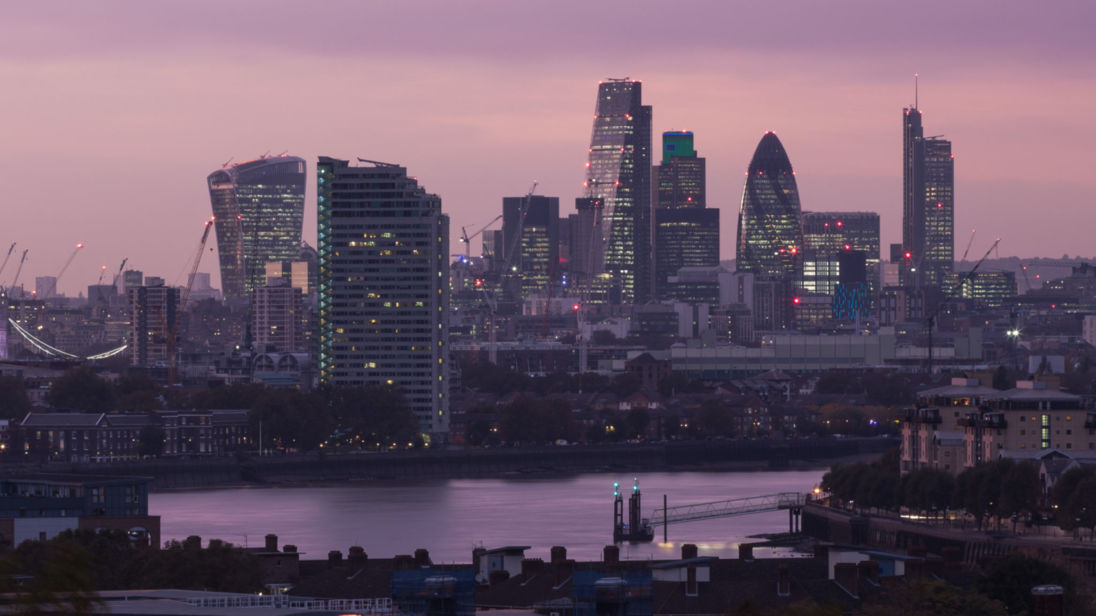 Paris will become the new home of the bloc's banking association while Amsterdam will play host to its medicines agency.

The move means over a thousand jobs will leave London, also diverting tens of thousands of researchers and staff from companies visiting the institutions elsewhere.

France and the Netherlands were picked in two crunch secret ballots by EU27 delegates on Monday night.

Their success was a delicate balance of intense diplomacy with other EU countries – and luck.

The Dutch capital tied with Milan in the final round of voting for the European Medicines Agency (EMA), broken only by the drawing of lots.

Italy's EU minister said the result left a "bitter taste", while Prime Minister of the Netherlands Mark Rutte called it a "success of the Dutch diplomacy".

Paris and Dublin were also neck-and-neck in the final round for the European Banking Association, with 13 votes each and one abstention.

Another drawing of lots and France emerged victorious, President Emmanuel Macron later declaring it was a "recognition" of the country's "attraction".

But the two agencies' official relocation sparked anger among some in Britain.

Liberal Democrat leader Vince Cable said: "While not surprising, these moves mark the beginning of the jobs Brexodus.

"Large private sector organisations are also considering moving to Europe and we can expect many to do so over the next few years."

He also slammed Brexit Secretary David Davis for previously voicing hopes the two agencies could remain based in London.

Labour's Lord Adonis branded it an act of "national self-mutilation".

The EMA, which regulates the development and sale of medicines to 500 million Europeans and a £200 billion industry, has had its headquarters in the UK capital for 22 years.

While the EBA, which regulates members' states banks, has been in Britain since its creation in 2011.