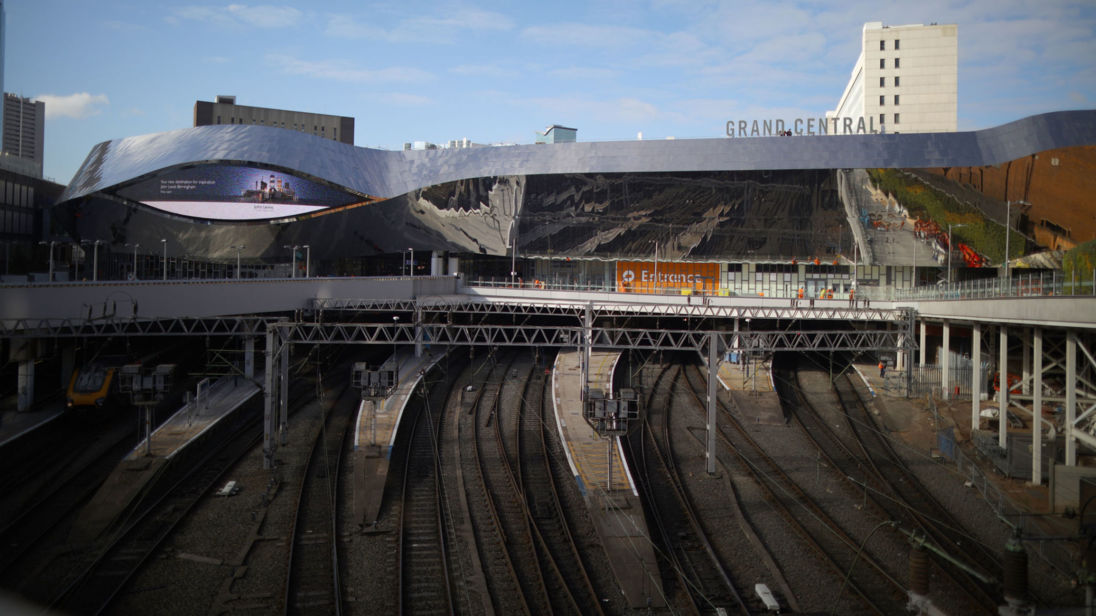 Theresa May is visiting the West Midlands to promote a £1.7bn investment as part of the Government's industrial strategy, as the countdown to the Budget begins.

The Transforming Cities fund aims to improve connectivity, reduce congestion and bring in new technology to create high-quality jobs and spread wealth around the country.

Some £250m has already been allocated to the West Midlands.

Mr Hammond – accused on Sunday of being out of touch for saying "there are no unemployed people" – is expected to reveal more about how the fund will be spent in Wednesday's Budget.

The ministers will also use their visit to promise to work with industry to boost research and development (R&D) spending to 2.4% of GDP.

The Government's industrial strategy aims to improve productivity and jobs in post-Brexit Britain.

Writing in the Times, the Prime Minister said it would help create "high-quality, well-paid jobs right across the country" helping to shape "a stronger and fairer economy".

Transport Secretary Chris Grayling said the transport fund would make it "quicker and easier for people to get around".

The Federation of Small Businesses said the transport improvements must also include upgrading local roads.

"Many small firms rely on accessible and well-maintained transport networks to move the goods and services their businesses are built on," said chairman Mike Cherry.

The commitment to increase research and development spending has been called a "landmark moment" by Mr Clark.

He told Sky News: "The only way we can pay for the good public services that we want to have now and in the future is to make sure we are earning our living in the world and if we look ahead and look at how the world is changing, like it or not, in every country in the world there is a huge change – for example in cars and van; every country is going to have a change from vehicles powered by petrol and diesel to electric, many of them driven autonomously.

"Here in the West Midlands, we are in the centre of it. We have one of the best set of producers in the world. There are lots of jobs here. But we can't take that for granted. We have to stay competitive and to do that, we have to enhance our position of being the go-to place in the world for the next generation. We have to think ahead for the future."

Downing Street says bringing spending on R&D up to 2.4% of GDP by 2027 could boost private and public investment by £80bn over the next decade.

But businesses will be looking carefully at the small print, according to Mike Spicer from the British Chambers of Commerce.

He said past efforts to increase had often failed to connect with small companies.

"After years of languishing below it, Britain should be aiming to be above the OECD average on R&D spending," she said.

"And to radically transform the transport infrastructure of the UK, we need more than the Conservatives are offering."