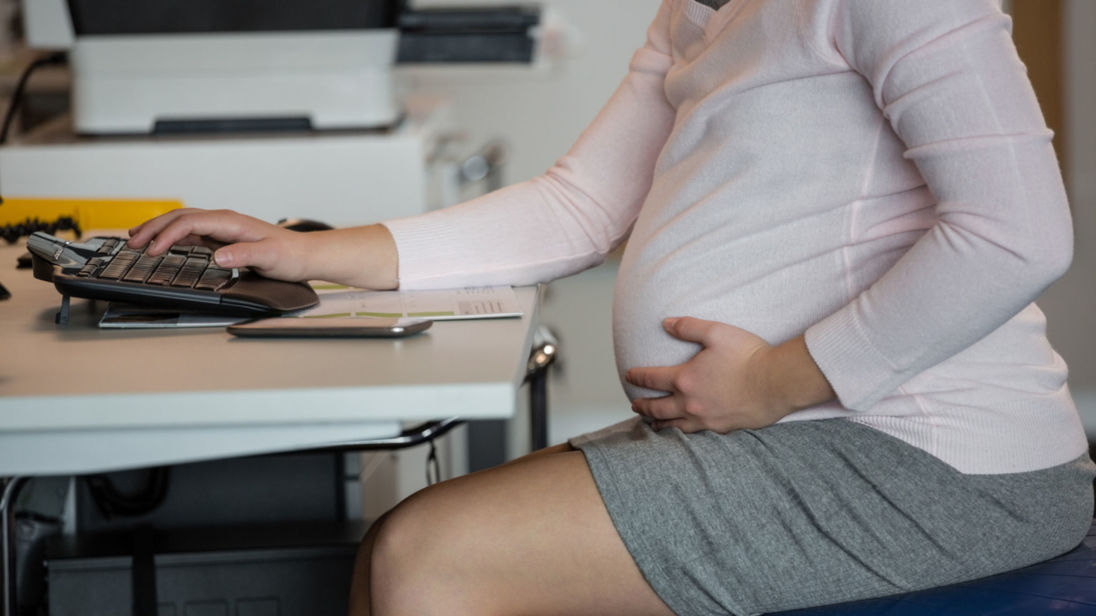 New advice has been published to help tackle the problem of pregnancy and maternity discrimination.

The conciliation service Acas says it is in response to a sharp increase in calls for advice.

Last year, 14,000 people rang the service for help – an increase of nearly 10% compared with the previous year.

"It's all really about trying to change the employer's mindset and get them to understand what they have to do to comply with the law and treat their employees in a fair way," says Acas employment expert David Webb.

The new guidance includes making sure women know about promotion opportunities while they are on maternity leave.

It also covers areas such as not including pregnancy-related absences on an employee's record.

Employers who fail to follow the guidance could find themselves in front of a tribunal.

Joeli Brearly was fired after she told her bosses she was pregnant.

"They sacked me by voicemail which was horrific. I felt like my career was completely over," she says.

Ms Brearly started the online campaign group Pregnant Then Screwed to help others in similar situations.

Over 1,000 women have shared their stories.

"Some say they sign a confidentiality agreement which means they are gagged, they are unable to talk about this legally.

"For many others it means that they will jeopardise their careers, so who wants to hire a troublemaker?"

Julie Denis, head of diversity and inclusion at Acas, says: "Women should not suffer any unfair treatment while pregnant or on maternity leave. This new guidance can help managers deal fairly with women at work in areas such as recruitment, promotion and redundancy."

But some – such as director of Maternity Action Rosemary Bragg – believe the answer lies with Parliament.

"In January of this year the Government gave a commitment to review protection of unfair redundancy for new mothers," she says.

"We're still waiting for that review to happen and it is urgently needed. One in every 20 new mothers is made redundant. We need to do more to make sure women can retain their jobs when they have a baby."

IcetruckNovember 20, 2017
Like story:
tweet
Blumhouse Drama ‘Run for Your Life’ Lands USA/Syfy Pilot Order
Iceland volcano could be getting ready to erupt