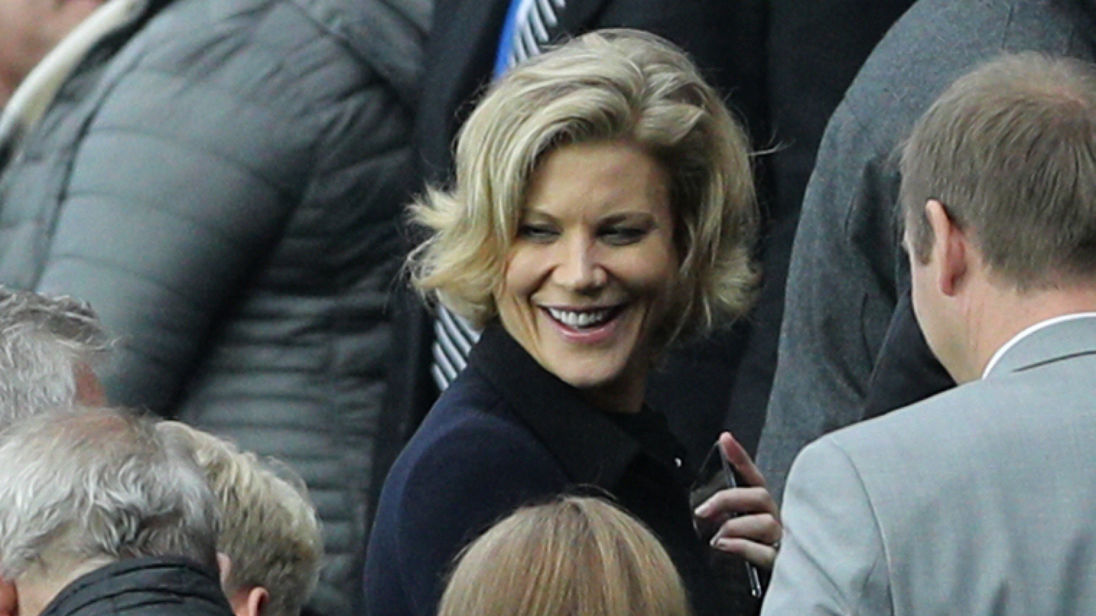 The controversial sportswear tycoon Mike Ashley is nearing the final whistle as the owner of Newcastle United Football Club after receiving a formal takeover offer from Amanda Staveley, the financier.

Sky News has learnt that Ms Staveley's PCP Capital Partners tabled a bid worth in the region of £300m to buy Newcastle from Mr Ashley late last week.

It was unclear on Monday evening whether PCP was the only credible bidder for the club, although people close to the process said the logical next step would be to award Ms Staveley a period of exclusivity within which to negotiate a deal.

That could come as soon as this week, according to insiders.

PCP's money is a combination of Ms Staveley's equity and that of her major investors, which include funds based in the Middle East.

Announcing his intention to sell the club last month, lawyers for Mr Ashley said he hoped to finalise the sale of the Premier League outfit by Christmas, although it remains possible that the process could slip into the new year.

Speculation about Ms Staveley's intentions has been rampant since she attended Newcastle's home match against Liverpool earlier this season.

PCP had been exploring a deal to buy the Merseyside club from its American owners for much of the last year, but was ultimately deterred by their repeated attempts to increase Liverpool's price tag.

Negotiations with Mr Ashley, who has faced incessant criticism from Newcastle fans for a perceived dearth of investment in new players, remain subject to agreement on the precise price at which he is prepared to sell the club.

One City ally of the Sports Direct tycoon believes the headline valuation attached to any deal will exceed £300m, with PCP expected to allocate substantial transfer funds to Newcastle manager Rafael Benitez.

Ms Staveley's track record in both finance and football has encouraged Newcastle's loyal army of supporters that her potential arrival as the club's owner will herald a new era of stability on Tyneside.

She was the orchestrator of Manchester City's takeover by Abu Dhabi-based investors in 2008 – not long after Mr Ashley had bought Newcastle for more than £240m.

It is in a legal context that Ms Staveley has attracted repeated attention in the financial press, however, amid long-running civil proceedings she launched against Barclays in relation to its multibillion pound fundraisings during the 2008 banking crisis.

That case is unlikely to conclude for some time as the bank contends with a separate criminal probe brought by the Serious Fraud Office.

Ms Staveley is understood to be keen to line up a string of commercial partnerships to replace those negotiated under Mr Ashley, including the association of Sports Direct's name with its St James's Park home.

A change of control at Newcastle is expected to come ahead of the three-yearly auction of live Premier League broadcasting rights – the bulk of which are held in the UK by Sky plc, the owner of Sky News.

A spokesman for Ms Staveley declined to comment on Monday night, while Mr Ashley's spokesman could not be reached for comment.

IcetruckNovember 20, 2017
Like story:
tweet
Della Reese, ‘Touched By an Angel’ Star, Dies at 86
Why ‘Transparent’ Should Replace Jeffrey Tambor With a Trans Actress (Guest Column)