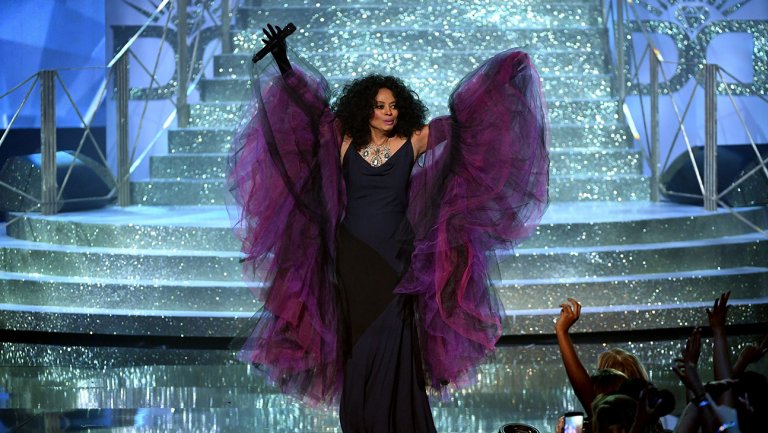 The American Music Awards stay put in the demo but do see a notable improvement among total viewers.

Ahead of a week of Thanksgiving games, the matchup surged to the primetime franchise's best showing since week one of the season — climbing 13 percent from the comparable 2016 game and a much more impressive 17 percent from last week.

The game averaged a 13.5 overnight rating, trouncing the American Music Awards in the process by more than double. Though even with stiffer NFL competition this year, the ABC telecast of the music kudos held in the demo with 2016. It averaged another 2.4 rating among adults 18-49. And, on the brighter side, the show was up among total viewers. It improved by 12 percent to an average 9.1 million viewers.

Nipping at ABC's heels, thanks to some substantial NFL overrun, CBS scored No. 3 status of the night. After adjustments, 60 Minutes will emerge as the most-watched non-football telecast on Sunday. Right now, it's averaging 11.5 million viewers. Dramas Wisdom of the Crowd (0.8 adults), NCIS: Los Angeles (0.7 adults) and Madam Secretary (0.7 adults) are subject to some changes when final numbers arrive.

Without late-running football this week, and facing daunting competition on both the sporting and entertainment fronts, the Fox block — Bob's Burgers (1.1 adults), The Simpsons (1.1 adults), Ghosted (0.8 adults), Family Guy (0.9 adults), The Last Man on Earth (0.7 adults) —saw dips from the most recent originals.