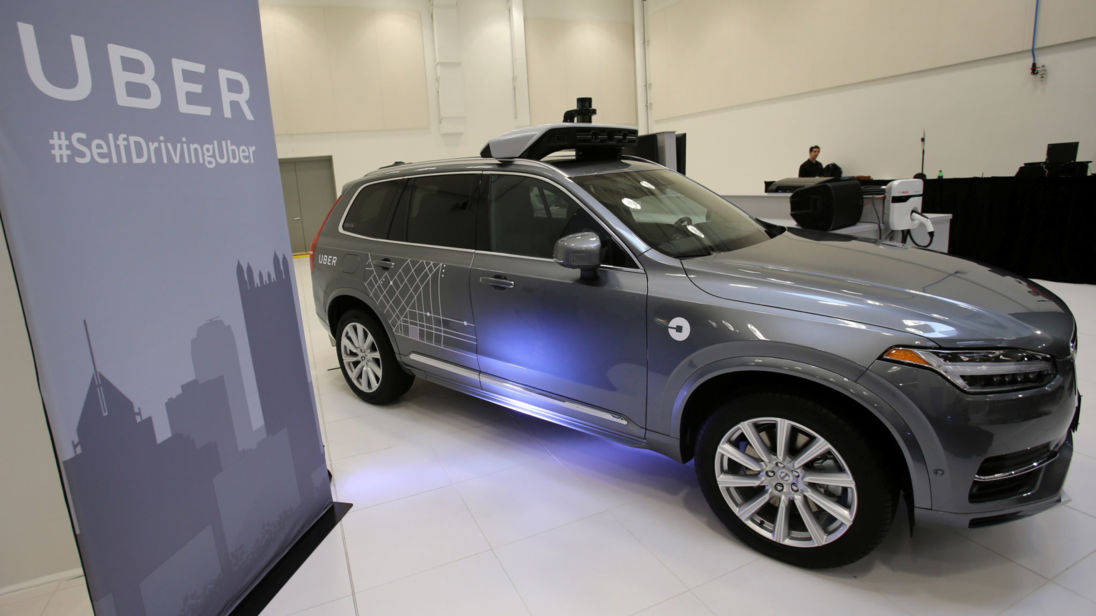 Uber has announced plans to buy up to 24,000 self-driving cars from Volvo as it looks to expand on its ride-booking app.

The cars would be available through the Uber app to pick up passengers without a driver, giving the business its first commercial fleet of cars.

The non-binding framework deal builds on a relationship of nearly three years between San Francisco-based Uber and the car-maker.

Uber's Advanced Technologies Group is developing the self-driving system to be used in the Volvo cars.

Volvo confirmed it would provide up to 24,000 of its XC90 SUVs equipped with driverless technology as part of a non-exclusive deal from 2019 to 2021.

"It's also a big commercial deal.

"The automotive industry is being disrupted by technology, and Volvo Cars chooses to be an active part of that disruption

"Our aim is to be the supplier of choice for AD (autonomous driving) ride-sharing service providers globally."

He added that the deal with Uber was a "primary example of that strategic direction".

There were no financial details disclosed regarding the investment but the XC90 SUV typically has a starting price of $50,000 (£37,755) each.

Uber is facing a number of problems in its driverless cars division, such as staff departures and a lawsuit over trade secrets.

Jeff Miller, Uber's head of automotive alliances, said: "Our goal was from day one to make investments into a vehicle that could be manufactured at scale.

"It only becomes a commercial business when you can remove that vehicle operator from the equation."

IcetruckNovember 20, 2017
Like story:
tweet
Opioid crisis cost $504B in 2015, higher than once thought
Senate candidate Roy Moore’s accuser: I was a 14-year-old child