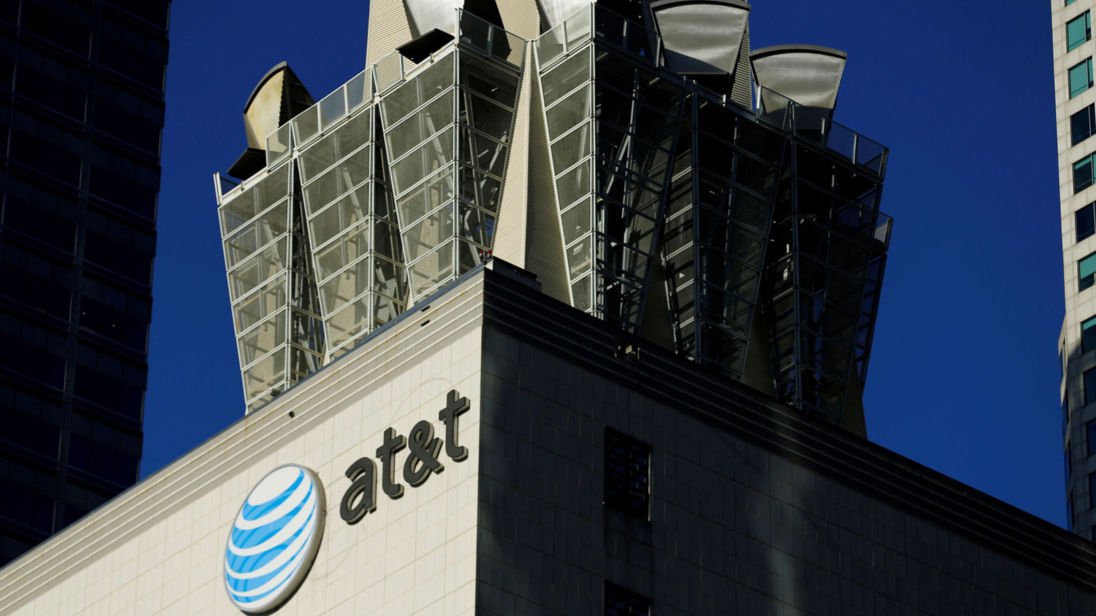 The US Department of Justice (DoJ) has sued AT&T to stop its $85bn (£70bn) takeover of Time Warner – setting the stage for a potentially explosive legal battle.

Officials said the action was a consequence of fears the proposed tie-up – first announced in 2016 – would "greatly harm American consumers" though the White House has been forced to distance itself from suggestions the case is politically motivated.

AT&T is the country's second largest wireless network and the biggest provider of traditional satellite and cable TV services.

The deal was expected to come under close scrutiny from regulators though the two firms are not direct competitors.

However, political opposition emerged during the presidential election when Donald Trump, then a candidate, said such a tie-up would concentrate too much "power in the hands of too few".

Since taking office he has attacked CNN, accusing the channel of bias against him and denouncing its coverage as "fake news".

The DOJ's competition chief, Makan Delrahim, denied the legal action was influenced by the White House, saying the President did not tell him what to do.

White House spokeswoman Sarah Huckabee Sanders later said she was not aware of any specific action related to the case taken by the Trump administration.

The DoJ said its case was based on fears AT&T would be able to charge rival distributors "hundreds of millions of dollars more per year" for Time Warner's programming payments that would ultimately get passed down to consumers through their cable bills.

AT&T general counsel, David McAtee, said the lawsuit was a "radical and inexplicable departure from decades of antitrust precedent" and that the company was confident that it would prevail in court.

At a news conference its chief executive, Randall Stephenson, addressed speculation over whether the government's lawsuit was "all about CNN," saying, "Frankly, I don't know."

But he said AT&T would not agree to anything that would result in it losing control of CNN amid reports that the DoJ would press for the sale of some assets to satisfy its concerns.

The telecoms firm could walk away from the takeover.

It did just that after the DoJ aimed to block its $39bn bid for rival T-Mobile in August 2011.

IcetruckNovember 21, 2017
Like story:
tweet
‘CBS This Morning’ to air for 1st time after Rose suspension
Giant swastika unearthed in Germany