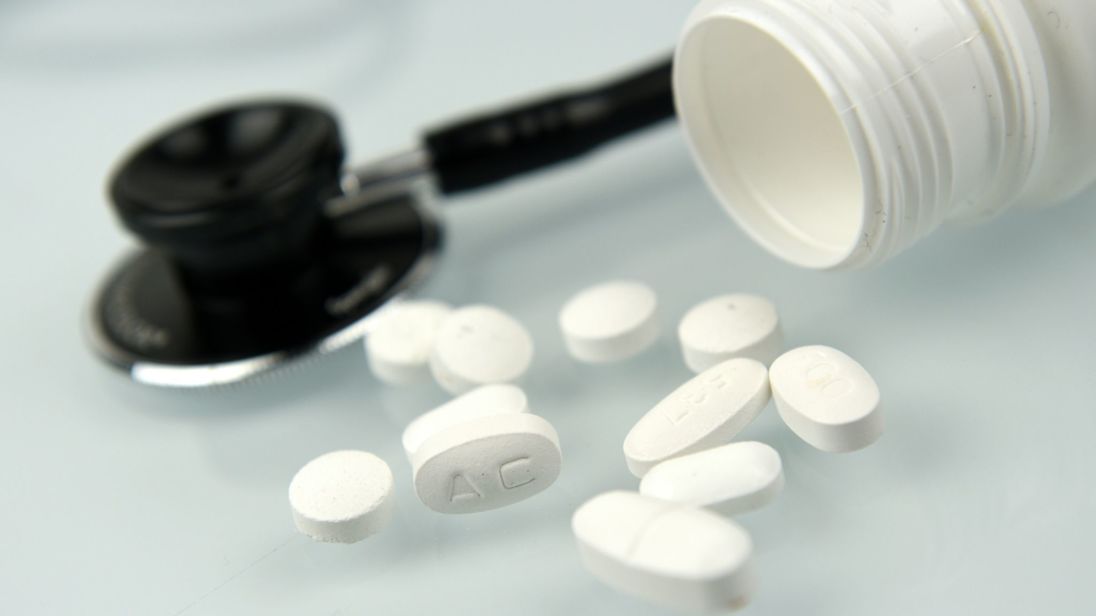 A drugs firm abused its dominant market position to overcharge the NHS millions for an essential thyroid treatment, the UK's competition watchdog has provisionally found.

The CMA said the price increase came at a time when production costs remained "broadly stable".

Concordia, a Canadian firm, said it did not believe competition law had been infringed.

Liothyronine tablets are mainly used to treat hypothyroidism, a condition caused by a deficiency of thyroid hormone.

It affects at least two in every 100 people and can lead to depression, tiredness and weight gain.

Until earlier this year, Concordia was the only supplier of the drug.

CMA chief executive Andrea Coscelli said: "Pharmaceutical companies which abuse their position and overcharge for drugs are forcing the NHS – and the UK taxpayer – to pay over the odds for important medical treatments.

"We allege that Concordia used its market dominance in the supply of liothyronine tablets to do exactly that."

The CMA has the power to fine any business found to have breached rules up to 10% of its worldwide turnover.

Concordia said: "We do not believe that competition law has been infringed.

"The pricing of liothyronine has been conducted openly and transparently with the Department of Health in the UK over a period of 10 years.

"Over that time, significant investment has been made in this medicine to ensure its continued availability for patients in the UK, to the specifications required by the Medicines and Healthcare products Regulatory Agency in the UK."

The probe is one of a number of CMA cases in the pharmaceutical sector, including a £90m fine against Pfizer and Flynn Pharma over the pricing of anti-epilepsy treatment, and a £45m penalty covering a number of firms related to an anti-depressant medicine.

Both decisions are under appeal.