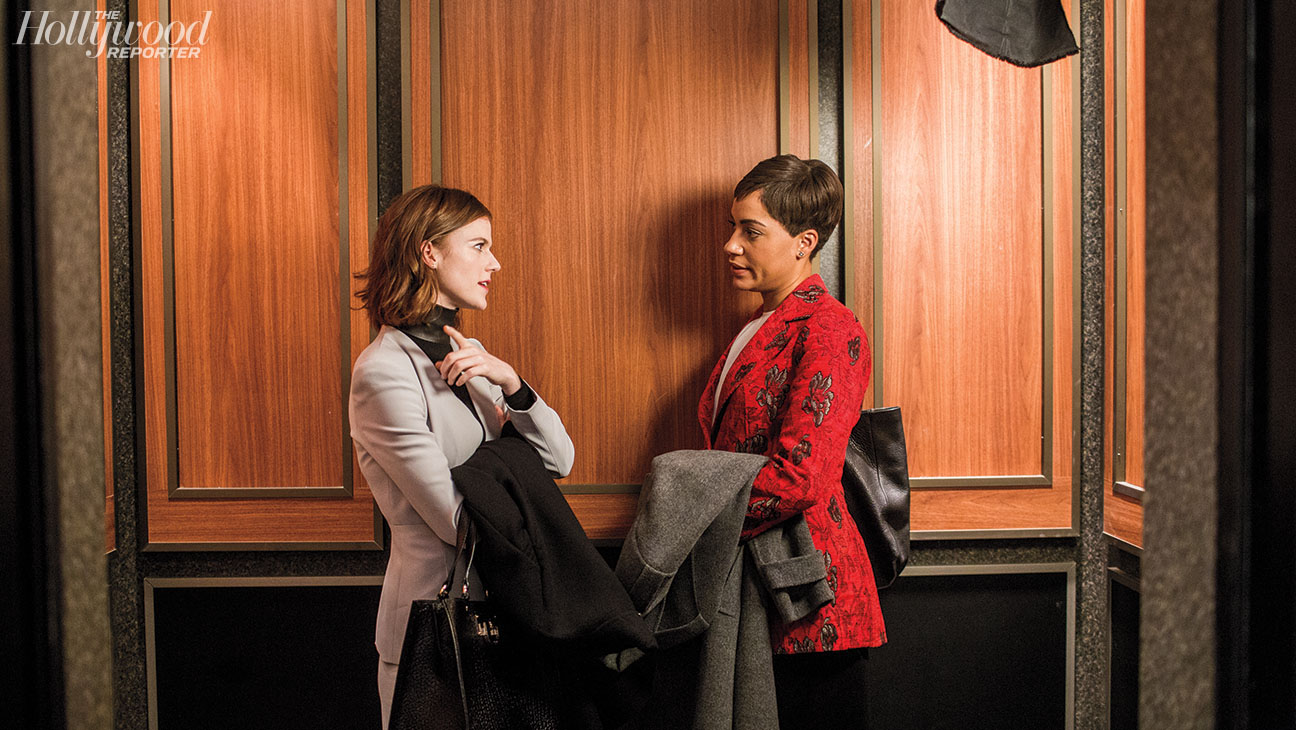 CBS All Access' legal drama deals with Donald Trump's shocking defeat of Hillary Clinton early on: "The show took such a spectacular U-turn [just as the country did]," says star Christine Baranski. "We're just characters living through the Trumpian universe."