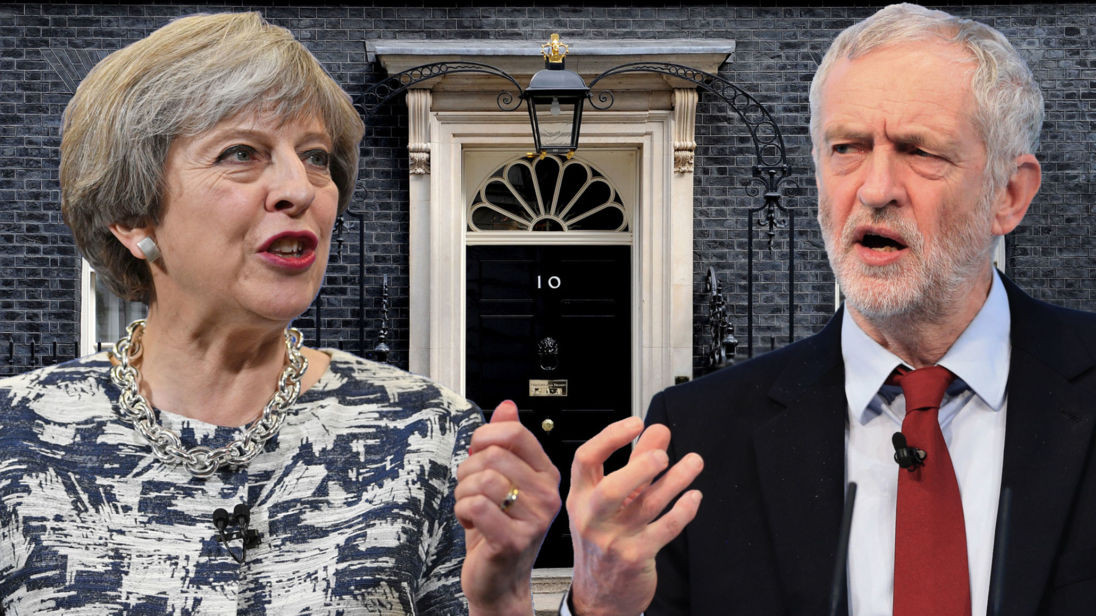 A huge inter-generational divide has been revealed over whether Labour or the Conservatives would be best at running the economy.

Despite both parties being neck-and-neck overall, a Sky Data poll found huge splits between young and old.

Jeremy Corbyn's party also scrapes a narrow win among 35 to 54-year-olds, who favour it 41% to the Conservatives' 39%.

But among those aged over 55, 56% would prefer Theresa May's party ran the economy, with Labour trailing on 28%.

Among all ages, 43% of people say they want a Conservative chancellor, versus 41% for Labour.

The revelation comes ahead of Philip Hammond's autumn Budget on Wednesday, which is expected to offer a boon to young people in a bid to woo them back to the Conservatives.

Policies including a railcard for "millennials" and cutting stamp duty for first-time home buyers have been floated ahead of the speech.

Mr Hammond is expected to announce the UK will "look forward" and "embrace change" as it leaves the European Union.

He will say: "We must invest to secure a bright future for Britain, and at this Budget that is what we choose to do."

:: Eight things to read before the Budget
:: Quiz – which Chancellor are you?

But not everyone in the party is so positive about the party's connection with younger voters.

Mrs May's former policy chief George Freeman said when he announced his resignation on Monday that "at its heart, the debt crisis we face is inter-generational".

He also slammed the "deepening disconnection between the Conservative Party and the new generation of aspirational voters under 45".