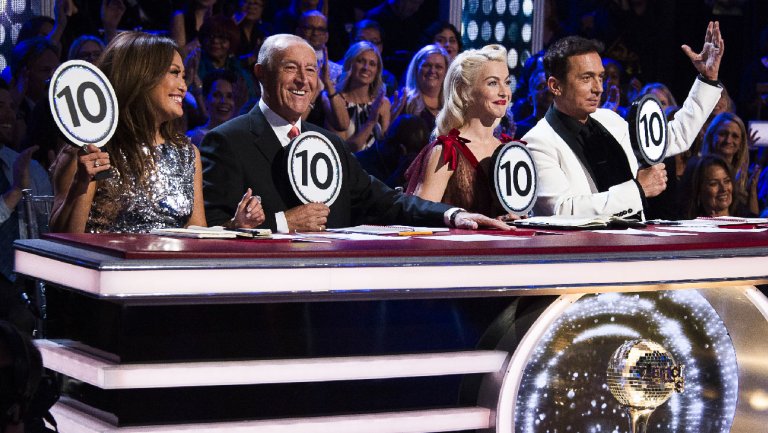 With an even episode of 'The Good Doctor,' the network tops among adults 18-49 on Tuesday.

The 25th cycle of Dancing With the Stars neared its close Monday night, with the first part of the finale assisting an ABC win.

NBC saw a Monday low for The Voice. The singing competition dipped down to a 1.7 rating among adults 18-49 and 9.1 million viewers. With its losses, The Brave also dipped a little to a 0.9 rating in the key demo.

IcetruckNovember 21, 2017
Like story:
tweet
Eight things to read before the Budget
‘The Good Place’ Renewed for Season 3 at NBC (Exclusive)