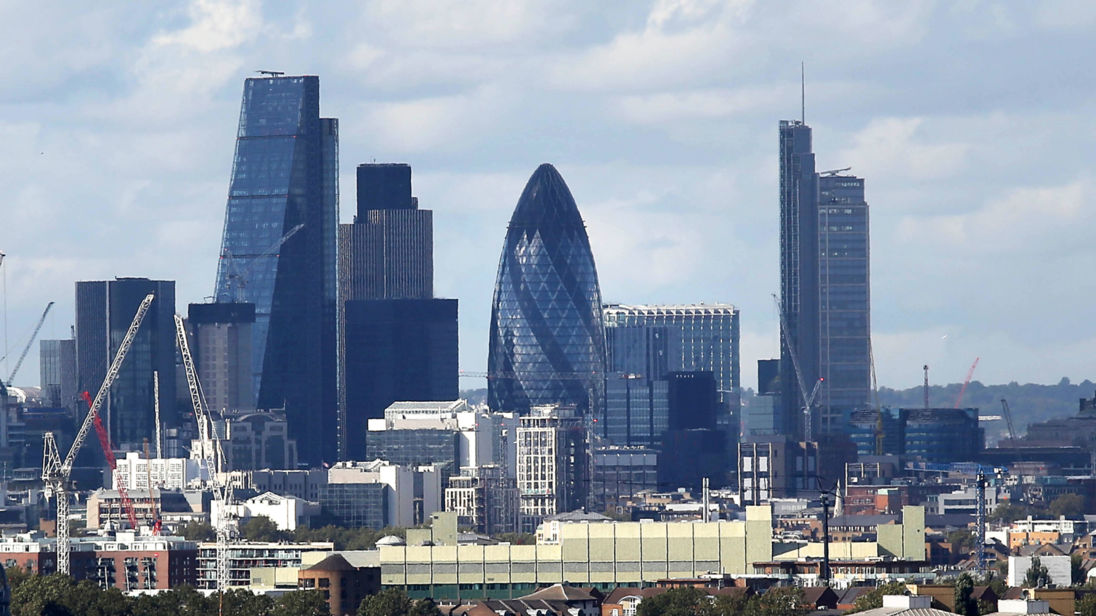 The chairman of CMC Markets, the financial spread-betting firm founded by Peter Cruddas, the former Tory treasurer, is to step down two years after its London flotation.

Sky News has learnt that Simon Waugh, who has chaired the company for almost a decade, will retire from CMC's board next month.

Mr Waugh, a former Centrica executive, will hand the reins to James Richards, who has been a non-executive director of CMC for the last two years, according to a City source briefed on the company's plans.

The transition is expected to be announced alongside half-year results from CMC on Thursday morning.

Mr Waugh will remain involved with the financial markets group after he steps down from the board as the chair of its Australia-based entity until the end of next year.

The Asia-Pacific region has become an increasingly important growth spur for CMC, which agreed a joint venture with the Australian lender ANZ earlier this year that immediately makes it the country's second-largest stockbroker.

Other partnerships which use CMC's platform on a white-label basis are expected to be pursued by Mr Cruddas, the tycoon who has steered the company into its current position as one of the world's biggest financial spread-betting providers.

CMC's shares have nevertheless endured a volatile run since its float nearly two years ago, with the sector battered by the threat of greater regulatory oversight and an unusually long period of low market volatility.

Mr Cruddas, who is a significant donor to the Conservative Party and was previously its treasurer, was also a major financial contributor to the campaign to leave the European Union.