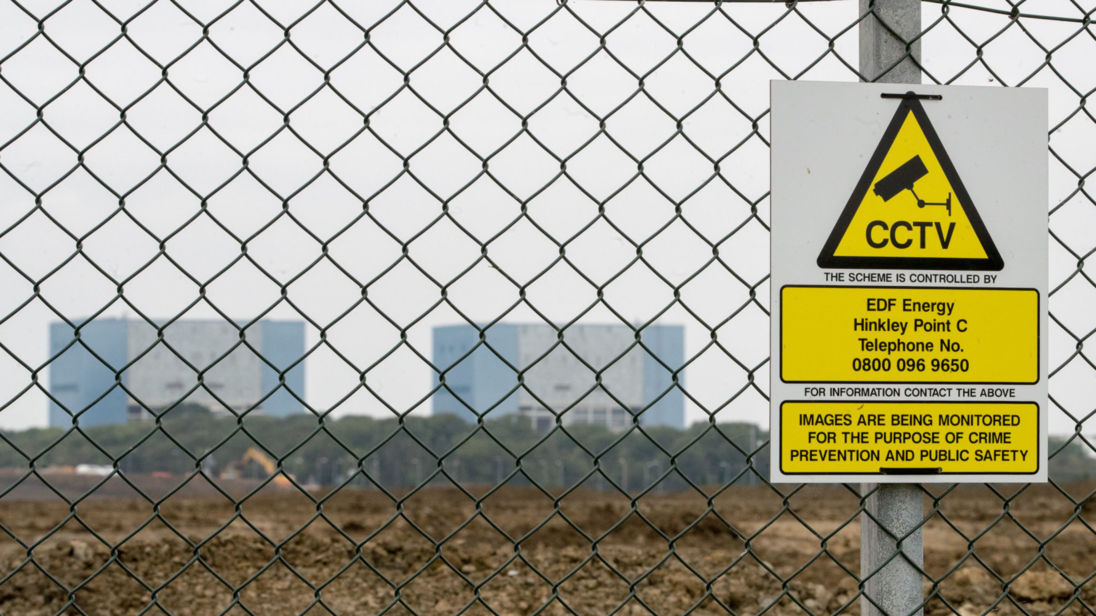 The Government has been accused of "blinkered determination" to secure the country's first new nuclear power station in a generation at any price.

The accusation was made in a report by the Public Accounts Committee (PAC) of MPs, which said it was clear households had been dealt a "bad hand" by the cost of the so-called strike price – the fixed cost for electricity generated.

That figure of £92.50 per megawatt hour agreed with the £20bn plant's operator EDF would add between £10 to £15 to the average annual electricity bill for consumers up to 2030, the report said.

It noted that would disproportionately affect the poorest households.

The report said the value for money case for supporting Hinkley was further damaged by a Department for Business forecast that consumers will now pay £30bn in top-up payments over the contract's 35 years – five times more than the estimate in 2013.

The committee also raised fears on whether the project would be completed on time – potentially damaging the country's energy security.

EDF admitted in July that it was facing a 15-month delay to the 2025 schedule for the start of power generation.

Once completed, the plant is tasked with providing 7% of the country's electricity needs.

The report said: "The other projects using the same reactor technology as Hinkley Point C – in France, Finland and China – have seen significant cost and schedule overruns.

"Brexit could also have implications for the project due to withdrawal from Euratom, the pan-European atomic energy regulator, and the risk of people with nuclear engineering and science skills moving abroad."

The committee's chair, Labour MP Meg Hillier, said: "Bill-payers have been dealt a bad hand by the Government in its approach to this project.

"Its blinkered determination to agree the Hinkley deal, regardless of changing circumstances, means that for years to come energy consumers will face costs running to many times the original estimate.

"The Government made some grave strategic errors here and must now explain what it will do to ensure these are not repeated."

A Business Department spokesman said: "The Government negotiated a competitive deal for the construction of the first new nuclear power station in a generation as part of our energy mix, which ensures consumers won't pay a penny for any construction overruns and until the station generates electricity in 2025.

"There are already 2,400 people employed on site in Somerset and the project will create over 26,000 jobs and apprenticeships in the UK nuclear supply chain.

"On Monday we will publish our Industrial Strategy setting out how we will help young people develop the skills to benefit from the high-paid, high-skilled jobs of the future."

EDF Energy said in a statement: "The cost of Hinkley Point C for customers has not changed and they will pay nothing for its reliable, low carbon electricity until the station is completed.

"EDF and its co-investor CGN take the risk of increased costs during construction.

"The agreed price is lower than 80% of other low carbon capacity contracted so far and the project has restarted UK nuclear construction after a quarter century.

"Construction is fully under way and is already delivering a huge benefit to British jobs, skills and industrial strategy."