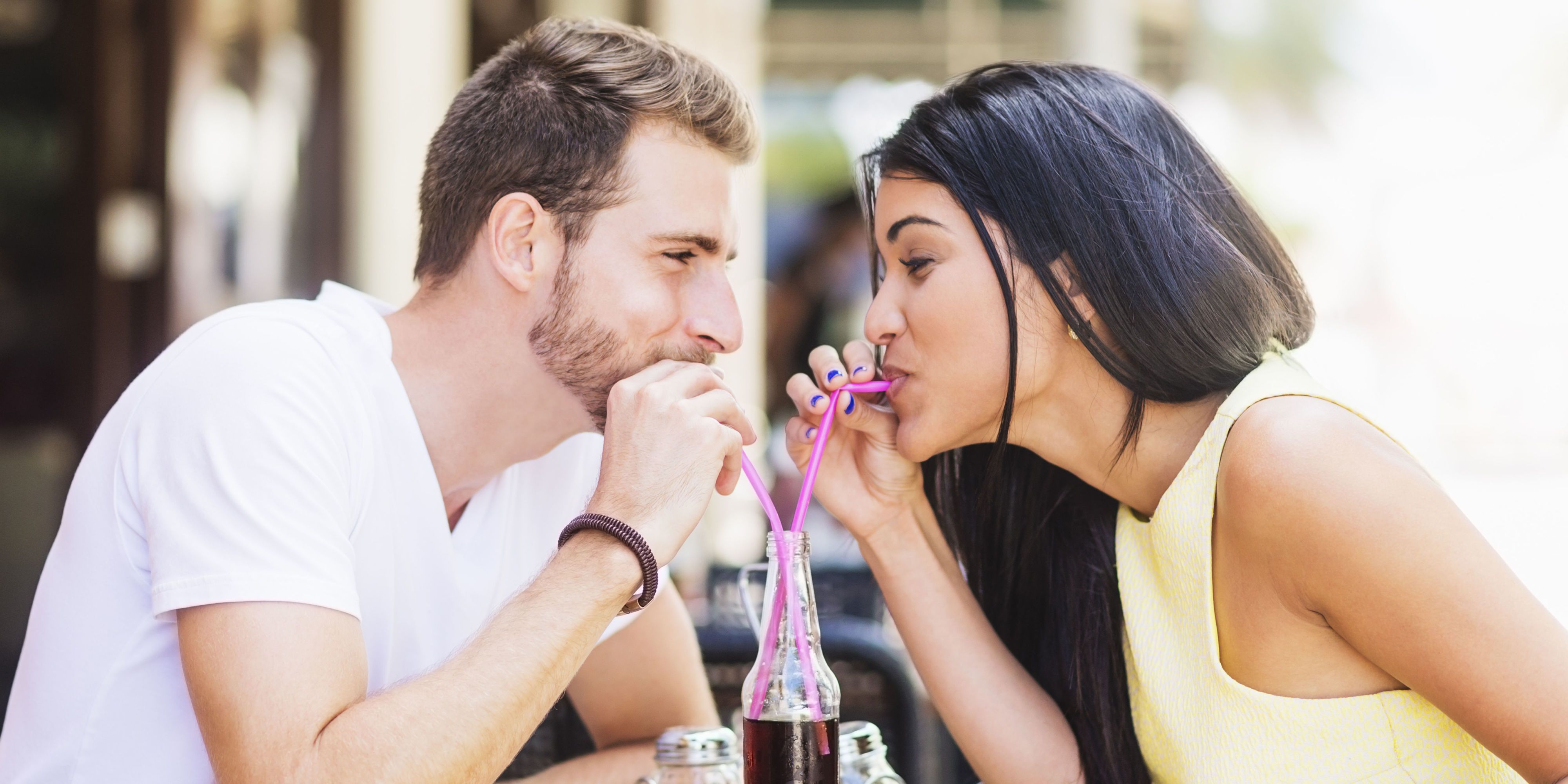 Going on dates can be pretty nerve-racking, especially when you just met that person online on Tender. These days women are more adhering to the new concept of online dating. Blind Tinder dates are exciting but there are certain risk factors that you just can’t ignore. But if you’re lucky enough, then you just might land the perfect guy for you.

Although it is also recommended doing your research before going out with a guy you just met on Tinder, some girls just love playing risky and would love to give it a shot without any background checks.

Coming from a girl’s perspective here are a few thoughts that run in every girl’s mind when they are out on their first Tinder date. Some of these might come as shocking to you, but these thoughts could not get more honest.

Maybe I should ask my best friend to call me every hour, or excuse myself and run away or maybe I should set an alarm and label it, “Are you having fun? Really? Be honest with yourself. Atl least that will give me a reason to excuse and get out of the crazy fiasco that I’m creating for myself.

2. I’ll Have A Story To Tell My Friends: 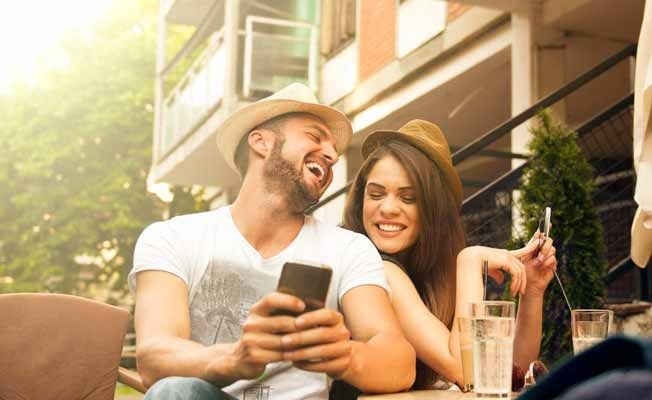 At least I’ll have the stuff to tell my friends and laugh off the bad experience. They’ll tell me they don’t miss being single, even when they secretly do, and I’ll tell them that I know, we’ll get drunk and watch a chick flick. Also, this guy is boring as anything, I would rather have a date night with my girlfriends. 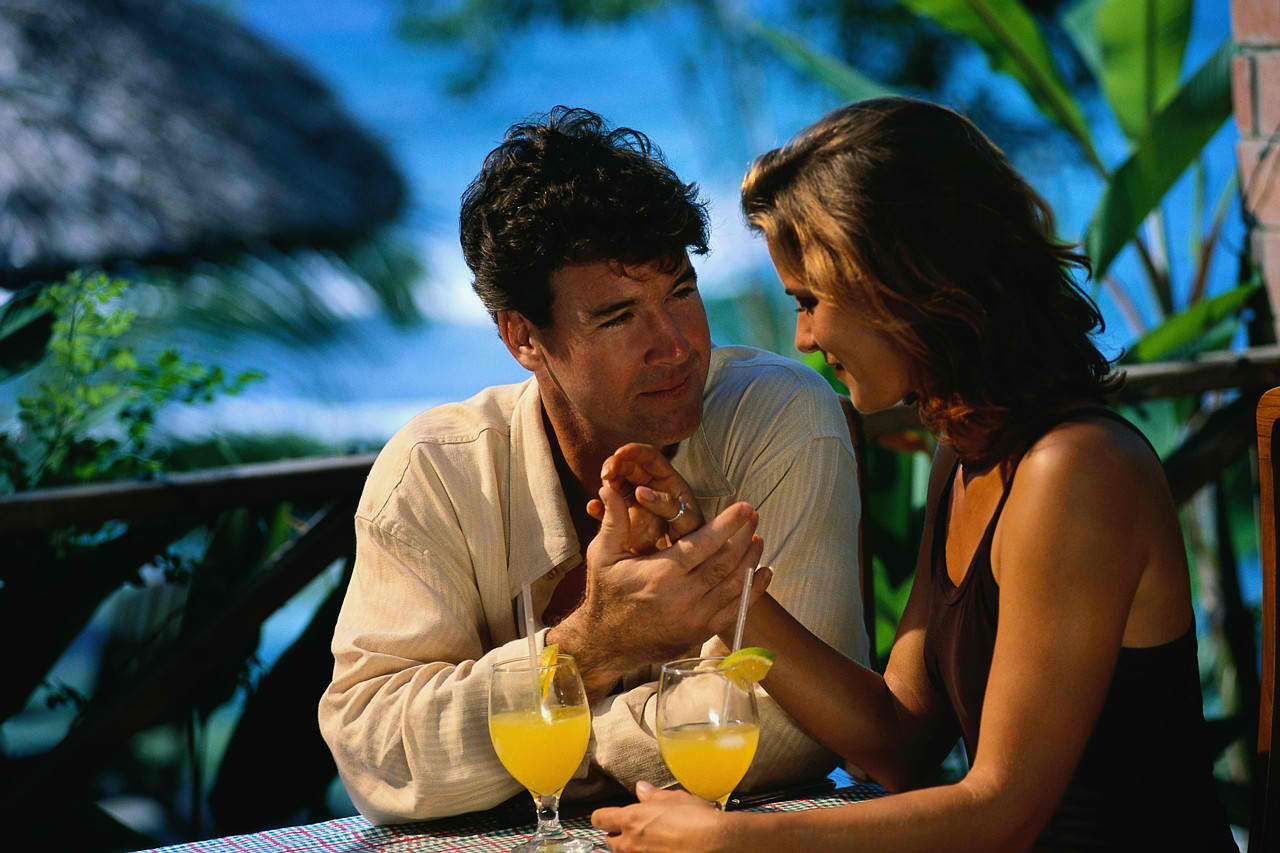 What if he’s the guy I end up marrying and we’ll have to tell our children that we met on Tinder, would that give them the leverage of doing the same? But then again ‘Modern love story’. I just hope it turns out to be a good one. I don’t want my kids to laugh at me. 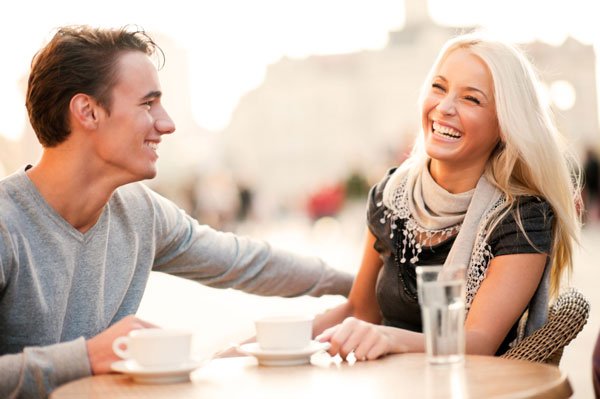 It’s a win or lose situation, either he could look like he did in the photos or looks exactly the opposite. Do guys use filters? I’ll be doomed if they did. I remember in High School, how all the guys used electric filters on their pictures to get the girls. Gosh! they looked ridiculous. I hope he’s not one of them. 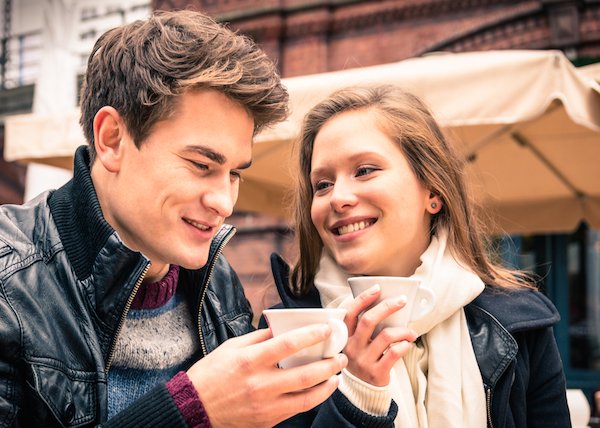 He’s got a dope suit on, looks mature, works at a place that sounds legit, has a reasonable sense of humor, either he’s a serial killer with a psychological disorder or he’s my soul mate. No other options exist. But, what if I’m thinking too much or should I give him a shot and see where it goes.

6. Explains Why He’s On Tinder: 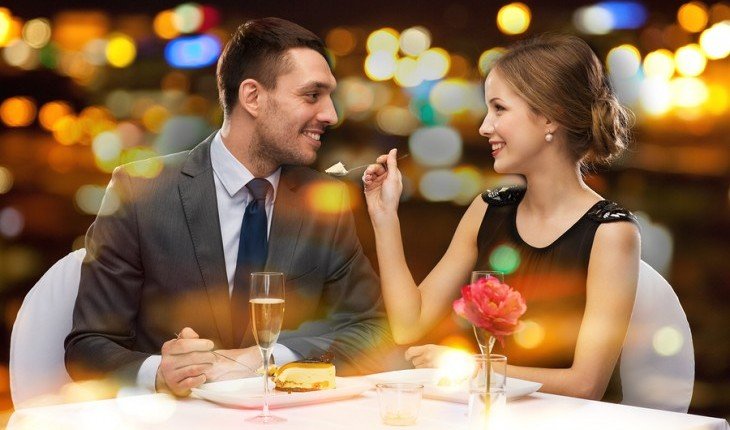 Indistinct views about sexism and feminism, constant mention of how rich his dad is and a belief that all his exes are crazy and still in love with him. Should’ve left swiped, idiot.

7. I wonder If We Would’ve Met Another Way: 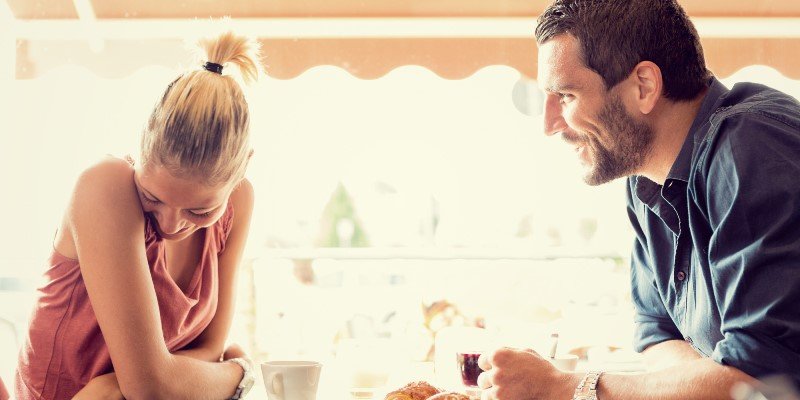 Like maybe at Target if I ever stopped ogling at cookies and cakes, and imagining how good they would taste. Or maybe at the club where I never go because I’m too busy binge-watching Stranger Things. 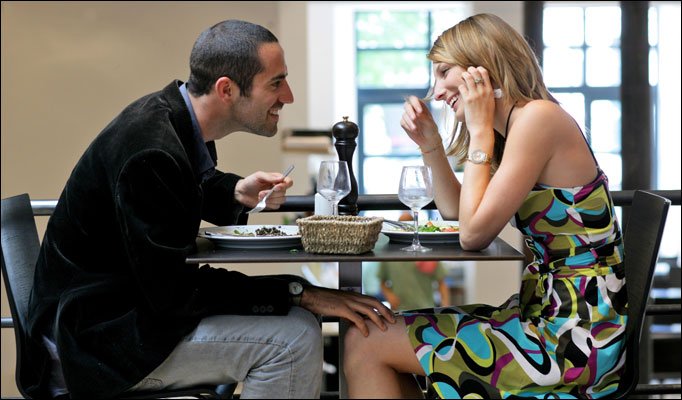 I kind of like him, maybe we should meet again. Holy shit is that really happening?? “A SECOND TINDER DATE” Alert the media, tell the world this is actually happening.

9. I Think He’s Just Trying To Get Into My Pants: 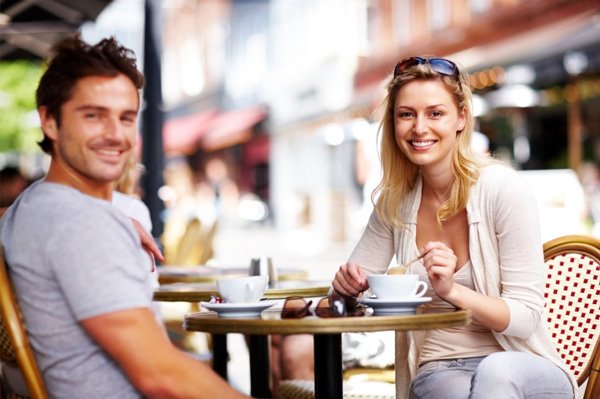 I don’t know, sometimes you just have a craving for it like pizza or reruns of Family Matters. I hope he’s not the stingy guy and doesn’t like to return the favor.

10. How Do I Tell Him There’s Something Stuck In His Teeth: 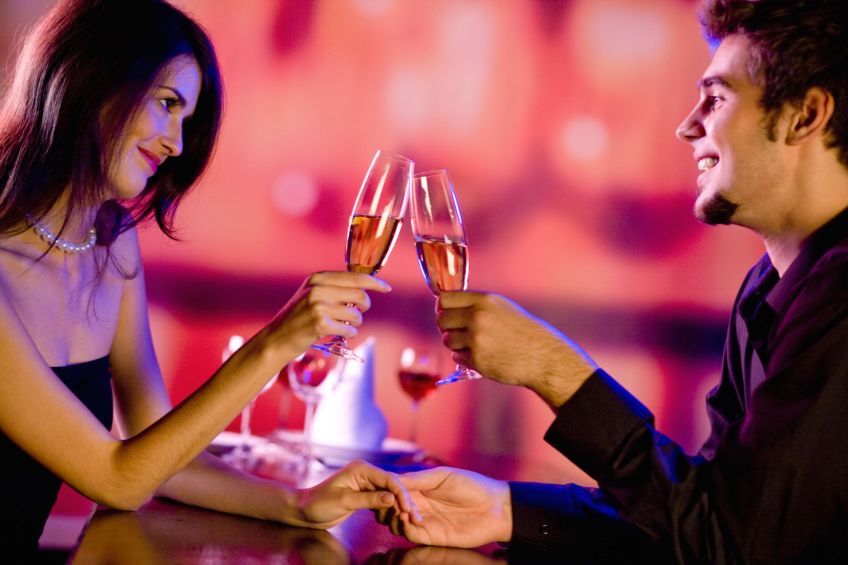 “That’s a sweet smile, he’s being really polite but how do I tell him there’s spinach stuck in his teeth? Will that be rude? Dammit! I can’t even look him in the eye with that piece of spinach hanging from his teeth. Or if I don’t tell him, he’d make a fool out of himself. Oh God! I’ve got to tell him, I’m not a bad person. 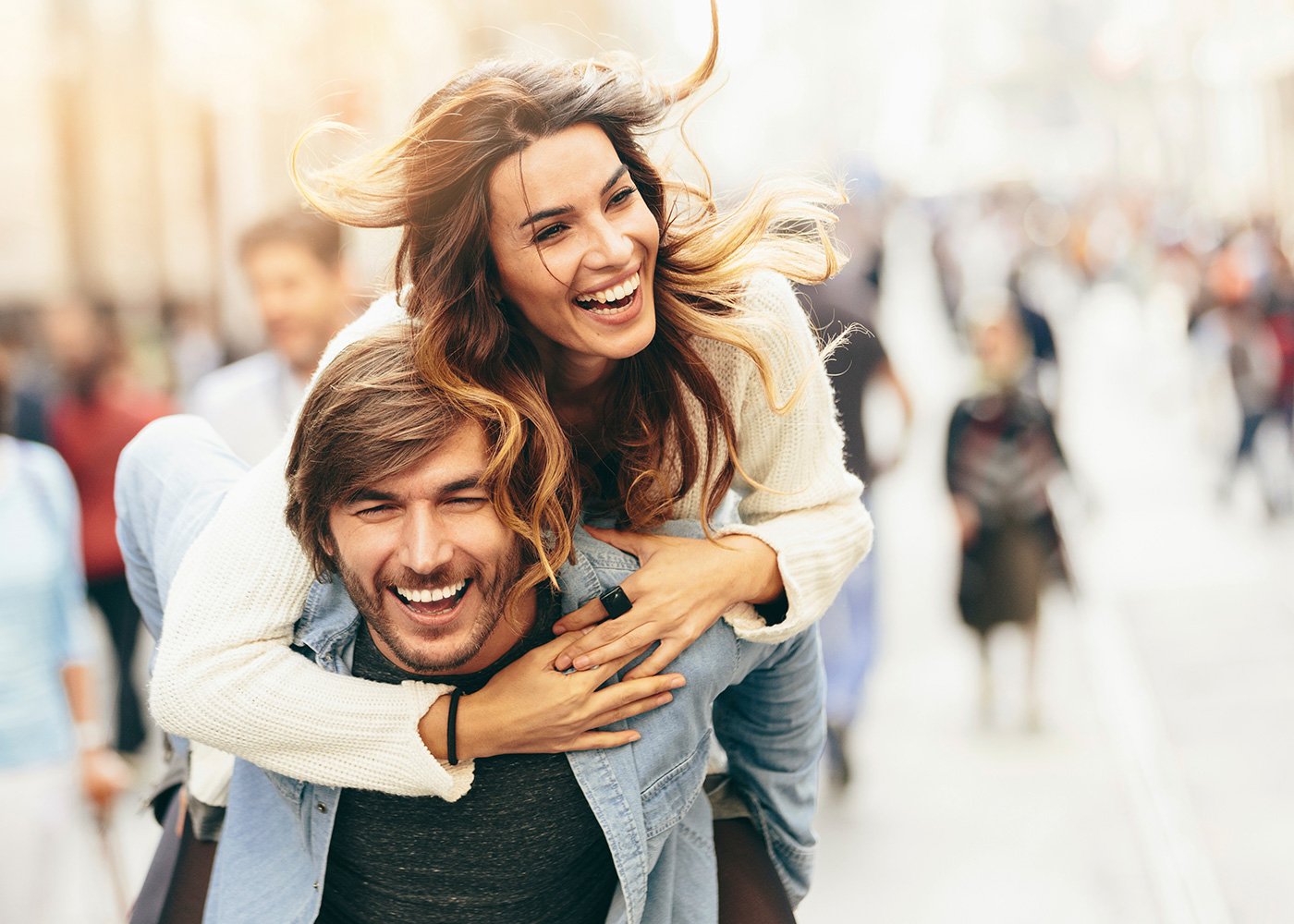 Perks of not getting any action in weeks, my mind is exhibiting a hundred shades of Grey, God help me. But also how do I tell him? Should I leave him some signs and clues that I want to bang him in the alley behind the bar or would that be too bold?

Liked This? Here’s More For You To Read: Here Are 10 Things That Will Happen to Your Body If You Take Fish Oil Daily Article By: Born Realist

The post Here Are 11 Things That Every Woman Thinks When on a Tinder Date appeared first on Born Realist.