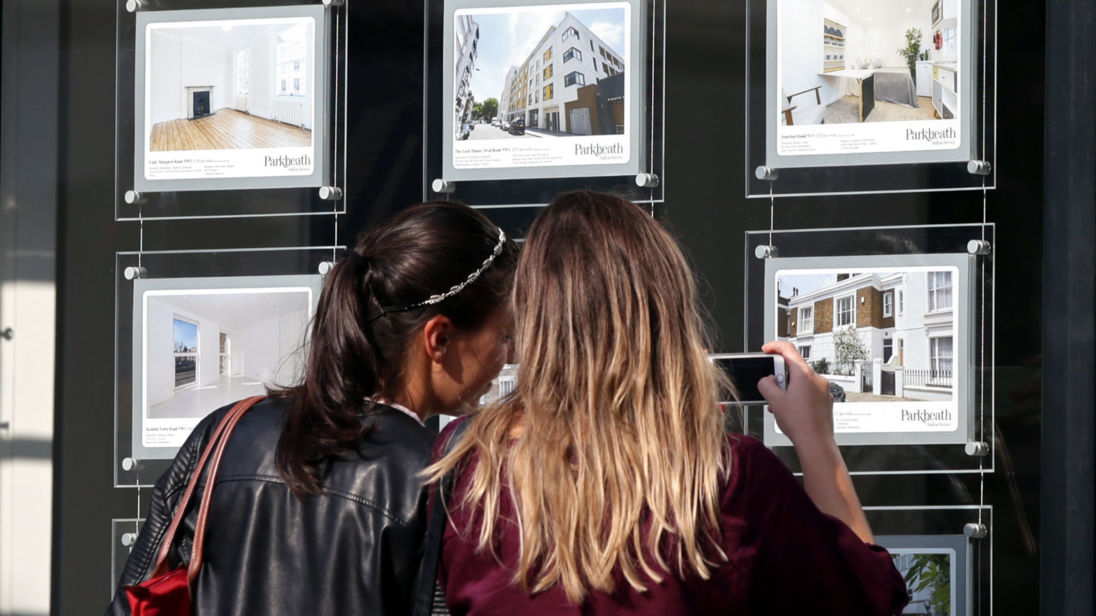 Stamp duty is to be abolished for first-time buyers on all properties worth up to £300,000 – but the change prompted a warning that it could simply mean higher prices.

The reform, one of a raft of Budget changes designed to boost home ownership, takes effect immediately and will knock up to £5,000 off the cost of purchases.

However, the Office for Budget Responsibility (OBR) said the main beneficiaries would be those who already own property, rather than first-time buyers, as it will mean they can sell their homes for more.

The reform was announced alongside a £44bn plan to boost home building to 300,000 a year by the mid-2020s and a threat to compulsorily purchase parcels of land sat on by developers – sending shares in FTSE 100-listed house builders sliding.

HOW IS STAMP DUTY CHANGING?

Until today, first-time buyers paid stamp duty on purchases above £125,000.

The Treasury says that raising the threshold to £300,000 will mean 80% of them pay no stamp duty.

The reform applies in England, Wales and Northern Ireland.

I'M ABOUT TO BUY MY FIRST HOUSE – WHAT WILL I SAVE?

So for example a £200,000 property has until now attracted a tax bill of £1,500. This bill is now being abolished for first-time buyers.

For a property above £500,000, stamp duty remains unchanged.

The Government said it was introducing the changes because those trying to get onto the housing ladder were more cash constrained than other buyers, as they also struggled to cobble together deposit and conveyancing fees.

But the Office for Budget Responsibility (OBR), the Government's own independent forecasting body, immediately predicted that the savings on tax would simply mean higher prices, since they will mean first-time buyers can put the money towards higher deposits.

"Thus the main gainers from the policy are people who already own property, not the FTBs themselves", the OBR said.