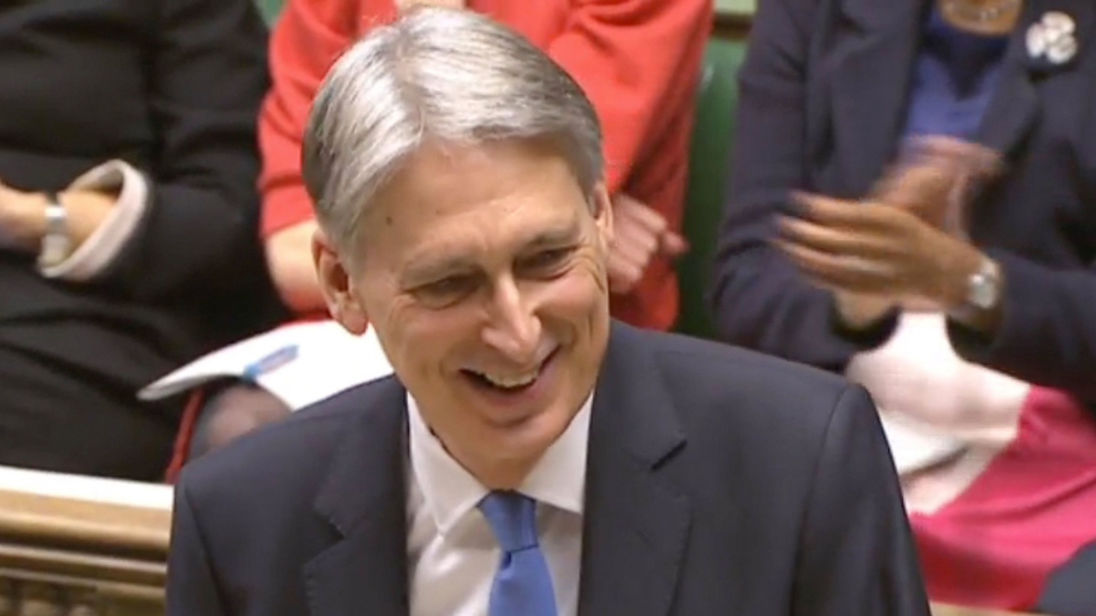 The Chancellor has given first-time buyers a boost by abolishing stamp duty on homes up to £300,000 in his Autumn Budget.

Philip Hammond had been expected to reveal measures to try to win back the young vote, and chief among these was the stamp duty giveaway – a move the Government says will save £1,660 on the average first-time buyer property.

But there have already been warnings from the official economic watchdog that the policy could be counter-productive.

The Office for Budget Responsibility has said the move is "expected to increase house prices" and the main beneficiaries will be those who already own a home.

As few as 3,500 additional home purchases a year will be made as a result of the policy, the OBR estimated.

Pledging to ensure Britain is "fit for the future", Philip Hammond also announced an emergency £2.8bn cash injection for the "under pressure" NHS – including £350m this winter – and £3bn to plan for Brexit.

He said the economy "continues to grow, continues to create more jobs than ever before and continues to confound those who seek to talk it down" and pledged to "look forwards not backwards".

Housing was a prime focus, with Mr Hammond committing the Government to building 300,000 extra new homes a year by the middle of the next decade.

On the wider economy, the Chancellor revealed growth over the next five years has been downgraded because of poor productivity, which he said "continues to disappoint".

The Chancellor also moved to quell the controversy over the Universal Credit welfare reforms, with a £1.5bn package unveiled to cut the waiting time for payments to make it easier for claimants to get an advance.