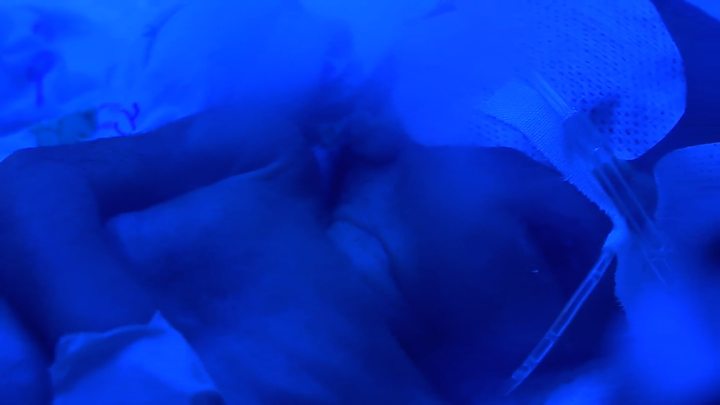 The Saudi-led coalition fighting in Yemen says it will allow aid deliveries to the rebel-held port of Hudaydah and Sanaa airport, after urgent UN appeals.

The coalition, which backs Yemen's government, tightened its blockade of the country two weeks ago in response to a rebel missile attack on Riyadh.

The UN said that was insufficient and that the threat of famine for millions of people was growing by the day.

Yemen is reliant on imports for more than 80% of its food, and it faced the largest food security emergency in the world even before the blockade was tightened.

The coalition announced the "temporary closure" of Yemen's air, land and sea borders on 6 November, two days after a ballistic missile fired from territory held by the rebel Houthi movement was intercepted over Riyadh's international airport.

On Wednesday, the coalition announced it had carried out a review of the UN's inspection and verification procedures of aid shipments aimed at preventing the alleged smuggling of weapons.

The coalition also said it would soon announce a "comprehensive humanitarian operations plan that aims to provide assistance and relief to the Yemeni people, and to facilitate the delivery of food to all the governorates of Yemen".

Jan Egeland, head of the Norwegian Refugee Council and a former UN aid chief, wrote on Twitter that it was "a glimmer of hope after [a] countdown toward famine".

Last Thursday, the World Health Programme, World Food Programme and Unicef urged the coalition to lift the blockade. Unless the delivery of life-saving supplies to all rebel-held ports was permitted, they warned, "untold thousands of innocent victims, among them many children, will die".

More than 20 million people, including 11 million children, are in need of urgent humanitarian assistance, according to the UN agencies.

Some 17 million people do not know where their next meal is coming from and 7 million are totally dependent on food assistance. Severe acute malnutrition is threatening the lives of almost 400,000 children.

At least 14.8 million are without basic healthcare and the world's largest cholera outbreak has resulted in more than 913,000 suspected cases and 2,196 deaths.

Fighting on the ground and air strikes have also killed more than 8,670 people – 60% of them civilians – and injured 49,960 others since the coalition intervened in the war between forces loyal to President Abdrabbuh Mansour Hadi and the Houthis in March 2015, the UN says.