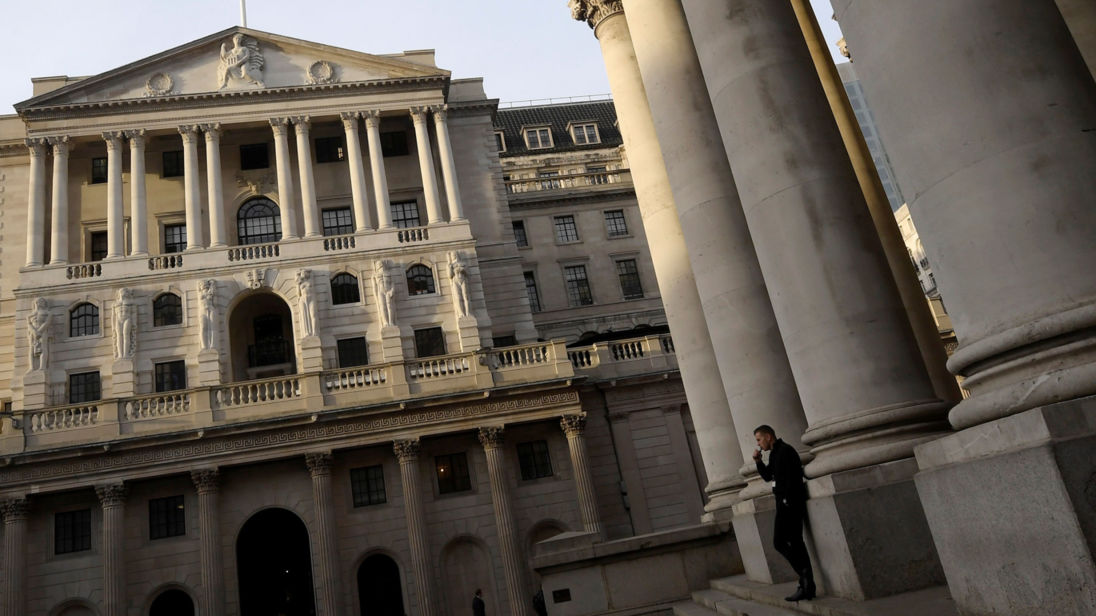 It is a much bigger disparity than the 9% gender pay gap among all UK employees.

Governor Mark Carney said men and women at the Bank were paid equally for doing the same role but the gap was created because men were disproportionately represented in senior roles.

He said there were efforts to address this – including diverse shortlists and interview panels, offering flexible working and training about bias.

"Addressing the disparity in gender representation at senior levels will take time, but it will help close the current gender pay gap at the Bank," Mr Carney said.

Nicky Morgan, chair of the Treasury Select Committee, said: "The Bank's measures to address its pay gap seem to be on the right track, but we cannot be complacent.

"Any gap is still too great."

The latest Bank of England figures show that, compared with the midpoint, or median, in the salary range of men at the Bank, the median pay for women who work there is 24.2% lower.

That compares with the 9.1% gap in median earnings across the country reported in the latest Office for National Statistics data.

But the median gender pay gap at the Bank was smaller than the 26.4% reported last year.

Using a different type of average – the mean, which takes in all pay across the workforce – the gap in 2017 was 21%. But this was higher than the 18.7% reported last year.

For bonuses, the gap was 23.6%, though this did not take into account the impact of part-time working. Stripping out this factor, it would be 17%.

Mr Carney has previously admitted that the lack of women in senior positions was "an issue" for the Bank of England.

Earlier this year, the Bank had two female members on its rate-setting Monetary Policy Committee (MPC) but it now has only one, Silvana Tenreyro.

Ms Morgan last month wrote to the Treasury – which appoints MPC members – to express concern about a lack of diversity at the Bank.