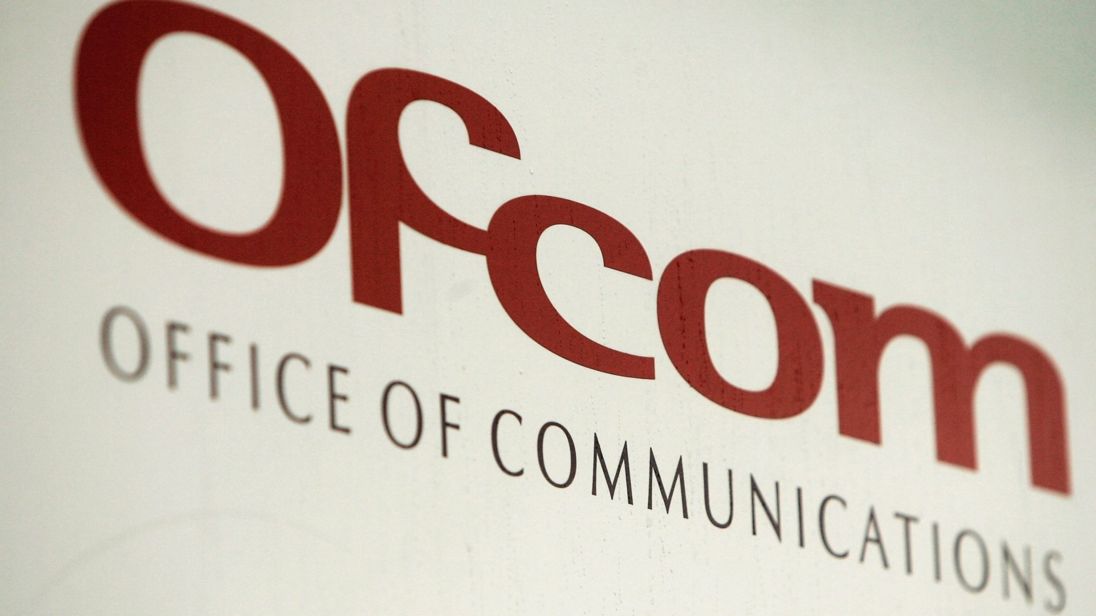 Lord Burns‎, the former chairman of Channel 4, is in talks to become the next chairman of Ofcom, one of Britain's most powerful industry regulators.

Sky News has learnt that the crossbench peer, whose career has included spells on the boards of some of Britain's biggest companies, has been one of two final candidates for the Ofcom post.

Sources said on Thursday night that‎ Lord Burns, who stepped down as Channel 4's chairman last year amid a row about the broadcaster's potential privatisation, was expected to get the nod for the role.

Directors of Ofcom are appointed by the Department for Digital, Culture, Media and Sport (DCMS), with Karen Bradley, the Culture Secretary, expected to sign off the appointment of a new Ofcom chair in the next few days.

Whitehall sources cautioned that it remained possible that the talks with Lord Burns could yet fall apart.

If the former Treasury mandarin does get the job, it would represent a remarkable turnaround for him just over two years after he was effectively ousted from Channel 4 by ministers.

Lord Burns is a prominent figure in the City and Whitehall, having sat on the boards of companies including Marks & Spencer, Pearson and Santander UK.

His current roles include being a director of the Office for Budget Responsibility, while he has also been an independent adviser to the Culture Secretary on the BBC Charter Review.

‎The Government has been lining up a successor to Dame Patricia Hodgson as Ofcom's chair since May, when it was announced that she would be stepping down at the end of the year.

‎Her successor will be arriving at a time when the media and telecommunications watchdog is facing an unprecedented workload, having just taken on responsibility for regulating the BBC.

Ofcom is also engaged in the supervision of a new governance framework for the UK's broadband infrastructure, with Openreach now established as a more independent presence within BT Group's ownership.

Last month, Dame Patricia appeared to pave the way for further expansion of Ofcom's remit by telling MPs that ‎she regarded internet businesses such as Google and Facebook as publishers, and that they could ultimately be regulated as such.

Ofcom is also responsible for regulating the postal services industry, and has had a frequently tense relationship with Royal Mail since it was privatised in 2013.

The watchdog's new chairman will work closely with Sharon White, its chief executive, whose other big priorities this year have included scrutiny of 21st Century Fox's plans to pursue a full takeover of Sky News' owner, Sky plc.

That deal has landed in the lap of the Competition and Markets Authority, with‎ more clarity expected over its fate next month.

A DCMS spokesperson said: "We are not commenting on speculation and an announcement will be made in due course."