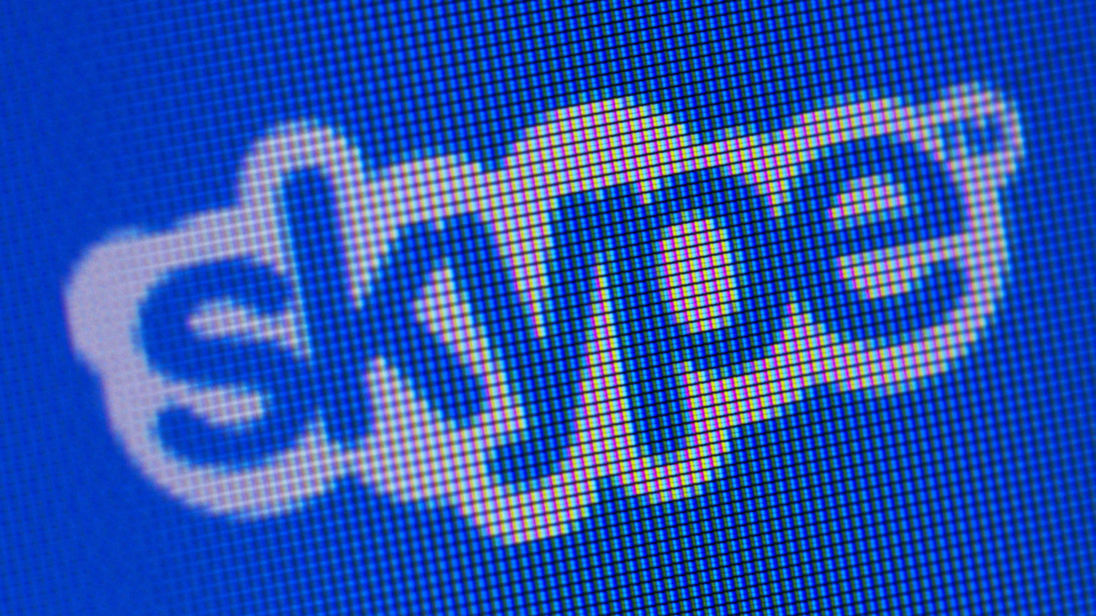 Access to Skype is being challenged in China as Beijing continues to crack down on communications services it cannot access.

Microsoft's video and voice chat service is the latest in a series of internet services which have been blacklisted in the country due to fears they could help Chinese citizens get around strict censorship and monitoring controls.

Apple pulled the Skype app from its App Store this week, stating: "We have been notified by the Ministry of Public Security that a number of voice over Internet protocol apps do not comply with local law."

Skype is still functioning in China, but access to the app has become difficult.

A spokesperson for Microsoft told Sky News: "We are working to reinstate Skype in various app stores in China. We're passionate about the benefit that Skype offers to our users around the world by facilitating communication and enabling collaboration."

Alongside its removal form the App Store, the Skype app has also been taken off of a number of repositories for Android apps in the country.

After signing a cybersecurity pact in 2015, Moscow and Beijing have both tightened their control over citizens' use of the internet by prohibiting the use of privacy technologies.

China has been far more aggressive in preventing the use of Western technologies, however.

Apple has complied with all of the Chinese Government's requests to remove privacy software from its app store because it had to obey the law, according to company boss Tim Cook.

WhatsApp was also blocked in China ahead of the 19th Party Congress, at which significant changes to China's ruling Communist Party took place – cementing President Xi Jinping as the country's most powerful figure.

Social media sites such as Facebook and Twitter remain inaccessible, and censors have also banned the image of Winnie the Pooh – reportedly because the bear was being compared to President Xi.

IcetruckNovember 23, 2017
Like story:
tweet
The Latest: Zimbabwe opposition not invited to inauguration
Trappers ask court to throw out lawsuit over US fur exports