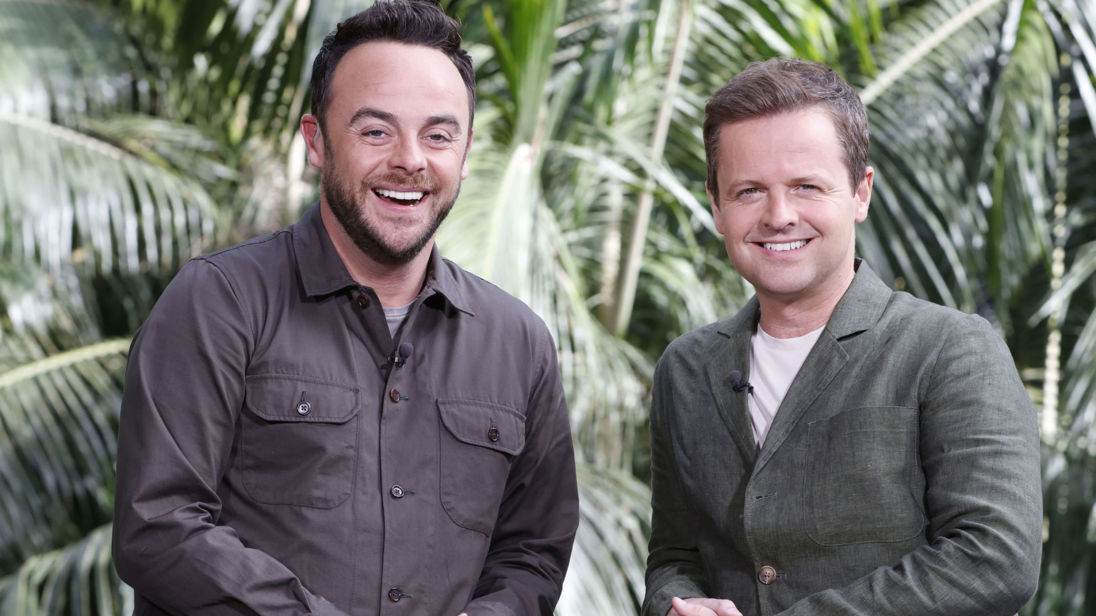 The talent management agency whose clients include the television presenters Ant & Dec has hired bankers to examine a potential sale of the company.

Sky News understands that James Grant Group, which represents elite athletes, musicians, writers and broadcasters, is working with bankers at Lazard on future options for the business' ownership.

The process is at an early stage, according to City sources, with any transaction unlikely until well into next year.

Liontree Advisors, another firm, is also said to have been helping the company.

James Grant, which was set up in 1984, provides a range of services to its clients, who also include well-known personalities such as Davina McCall, Louis Tomlinson and Tess Daly.

Ant McPartlin and Declan Donnelly, the presenters of I'm A Celebrity… Get Me Out Of Here, have worked with the agency for several years.

The company is part-owned by Metric Capital Partners, a private equity firm which backed James Grant in 2014.

This week, the talent group announced a merger with Troika, a rival agency whose clients include Graham Norton, the chat-show presenter, Matt Lucas and Michael Fassbender, the Hollywood actor.

Insiders said that that combination increased the size and product offering provided by James Grant, which would increase the attractiveness of the business to potential buyers.

Neil Rodford, James Grant's chief executive, said: "Our combined client roster creates a depth and breadth of clients, which puts us at the forefront of the entertainment industries on both sides of the Atlantic."

Accounts filed at Companies House for the year to August 2016 show that it made a post-tax profit of just over £1m.