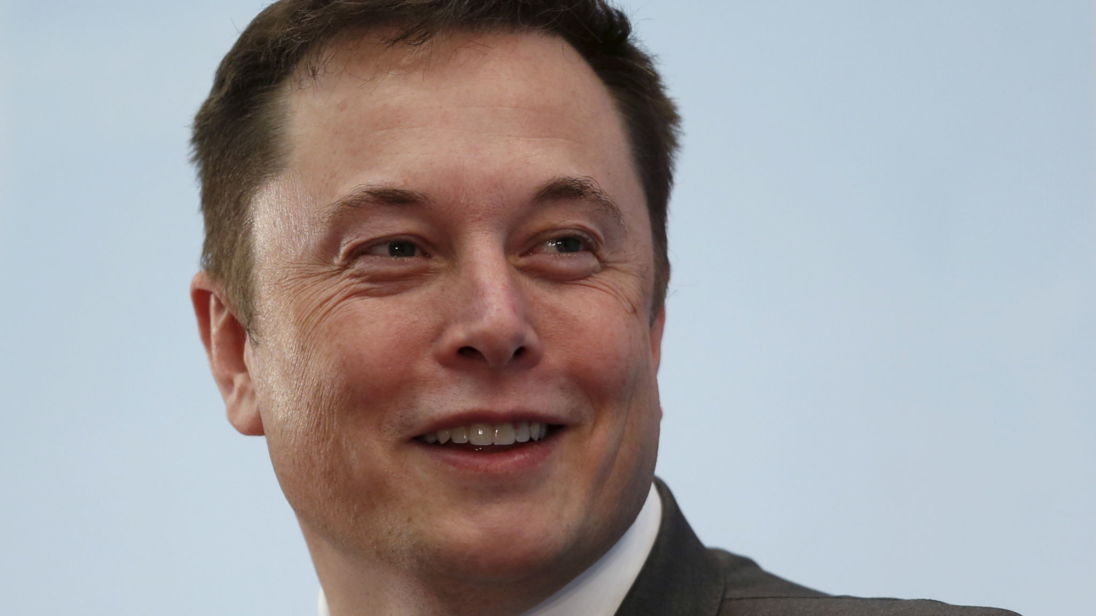 Elon Musk has managed to win a $50m bet by building the world's largest ever lithium-ion battery.

The billionaire chairman and chief executive of Tesla has delivered a renewable energy project for South Australia, building the world's largest ever lithium-ion battery.

Mr Musk and Lyndon Rive, the head of Tesla's battery division, proposed building an energy storage facility in the state following severe blackouts after a storm in March 2016.

At the time Musk made a bet, saying Tesla would get the battery installed and working within 100 days of the contract being signed or the $50m (£37m) system would be free.

Tesla will get the system installed and working 100 days from contract signature or it is free. That serious enough for you?

This deadline was due to expire on 1 December, ahead of which state Premier Jay Weatherill has announced that the project had been completed.

The battery will store energy from a nearby wind farm run by the French renewable energy company Neoen.

"South Australia is set to have back-up power in place this summer through the world's largest lithium ion battery, which is set to be energised for the first time in the coming days as it enters a phase of regulatory testing," Mr Weatherill said.

Musk tweeted: "Congratulations to the Tesla crew and South Australian authorities who worked so hard to get this manufactured and installed in record time!"

As a maker of electric automobiles, Tesla has also invested heavily in energy storage and solar panel technology – and it believes its technology could develop far beyond vehicles and supply power to the grid.

The deal has seen Tesla manufacture a 129MWh battery in Jamestown, a town with a population of less than 1,500 people, just over 120 miles north of Adelaide.

"This is not a minor foray into the frontier," said Mr Musk at the time.

"I'm pretty darn impressed with South Australia willing to do a project of this magnitude that is beyond anything else in the world.

"That takes a lot of gumption," he added. "I do see this as something that the world will look at as an example."