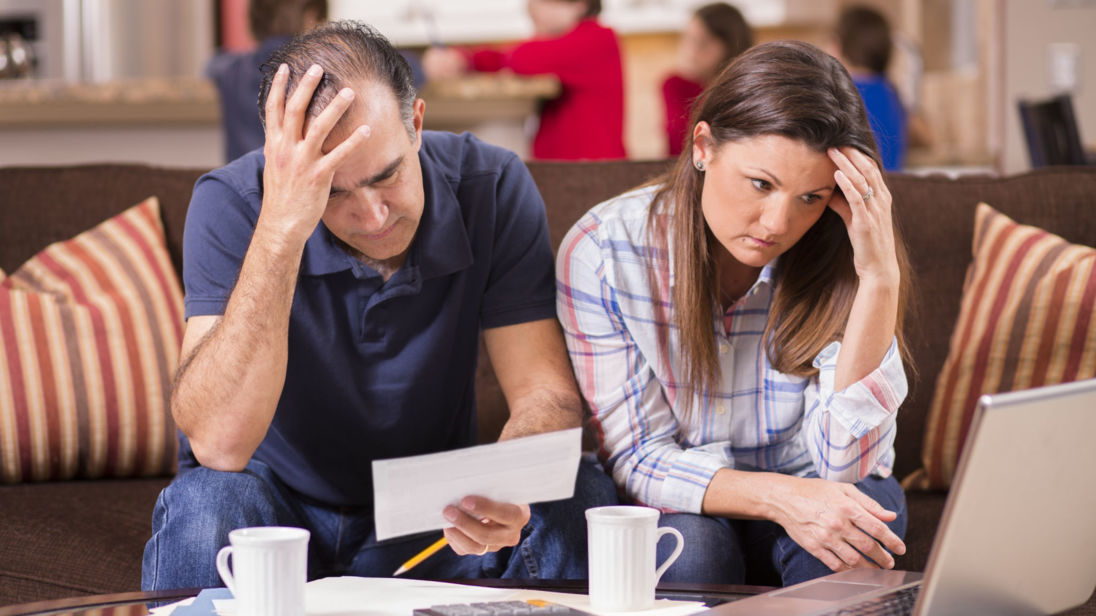 A report has raised fears 13 million households could be paying more than they should for home insurance because they have failed to shop around.

Citizens Advice found almost a third of the country's homes have remained with the same provider for more than five years, meaning they were potentially paying 70% more than a new customer would for a policy.

The free financial advice service described that as a "loyalty penalty" for customers – most of them elderly – saying there were average savings of £110 annually for people with the cheapest form of buildings and contents cover.

It issued the own-goal alert to bill payers at a crucial time for household budgets amid a continuing squeeze from rising inflation and lacklustre wage growth.

The study also took aim at companies, saying some did not fully comply with rules requiring them to clearly state the past year's premium at renewal – allowing them to often get away with rises in premiums.

Citizens Advice chief executive Gillian Guy said: "Home insurance companies are taking advantage of people's loyalty, and it's older people who are suffering the most.

"Vulnerable customers are the hardest hit and must be protected from this unfair practice."

James Bridge, head of conduct regulation at the Association of British Insurers, responded: "Many customers benefit from shopping around to get the right policy for their needs at the best price, taking advantage of what are in effect introductory discounts.

"We recognise, however, that in a competitive market, those that don't shop around may not always get the best deal.

"This is why we pushed for the new rules on renewal notices displaying both the existing and new premium to prompt customers, including the over-65s, to think about shopping around.

"The FCA has identified that some firms have had implementation challenges with the new rules and we would expect them to work with the regulator to put them right."