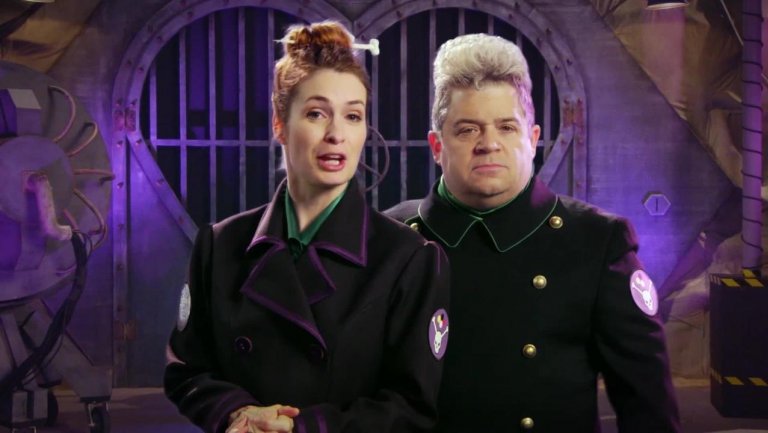 The second season of 'The Return' will be back in the "not-too-distant future."

After six classic episodes of the show with new hosts including Joel Hodgson, Jonah Ray and Felicia Day introducing segments, it was announced that the revival has been renewed for a second season on Netflix. The second season will be available on the streaming giant in the "not-too-distant future," Netflix said.

MST3K landed at Netflix in July 2016, following a record-setting Kickstarter campaign spearheaded by creator Hodgson and Shout Factory, who hold the rights to the show.

Shout Factory acquired the rights to the cult hit in November 2015 and teamed with series creator Hodgson for a new incarnation of the cult favorite. At the time, Hodgson hoped the Kickstarter campaign would raise at least $2 million — enough to make three new feature-length episodes — with an ultimate goal of $5.5 million, the amount needed to make a full season of 12 episodes. The campaign raised $5.7 million, ranking as the highest-funded film and TV crowdfunding campaign in history.

Eighteen years after the original series ended its run, the streaming giant debuted a new season of 14 episodes that featured DIY queen Felicia Day as mad scientist Kinga Forrester, daughter of one of the show's original villains, Dr. Clayton Forrester (Trace Beaulieu), and Patton Oswalt as Son of TV's Frank. The revival has a 100 percent Fresh rating on Rotten Tomatoes.

Watch the renewal announcement, below.